A fair deal for publicans -; A campaign success

Following on from last week’s blog about the Boost Bingo campaign I’m pleased to write about another campaign success.

Last month I joined a group of licensees, consumers and brewers in Westminster to present the petition to the Department for Business, Innovation and Skills. The petition had been signed by over 43,000 people and asked the Government to introduce a new code of conduct for large pub companies, with a watchdog to enforce it.

I have been supporting the Campaign For Real Ale and other campaigners on this issue for a long time, after hearing the stories of many publicans who found themselves working long hours for less than the minimum wage as pub companies tried to squeeze every penny out of them for a short term gain.

I was pleased to hear that the Government have listened to publicans and included in the Queen’s Speech a plan to introduce reforms. Tenant landlords will be able to question the need for a rent rise, if their owners suggest it, and request their own rent review after five years.

Supporting our pubs in Westminster 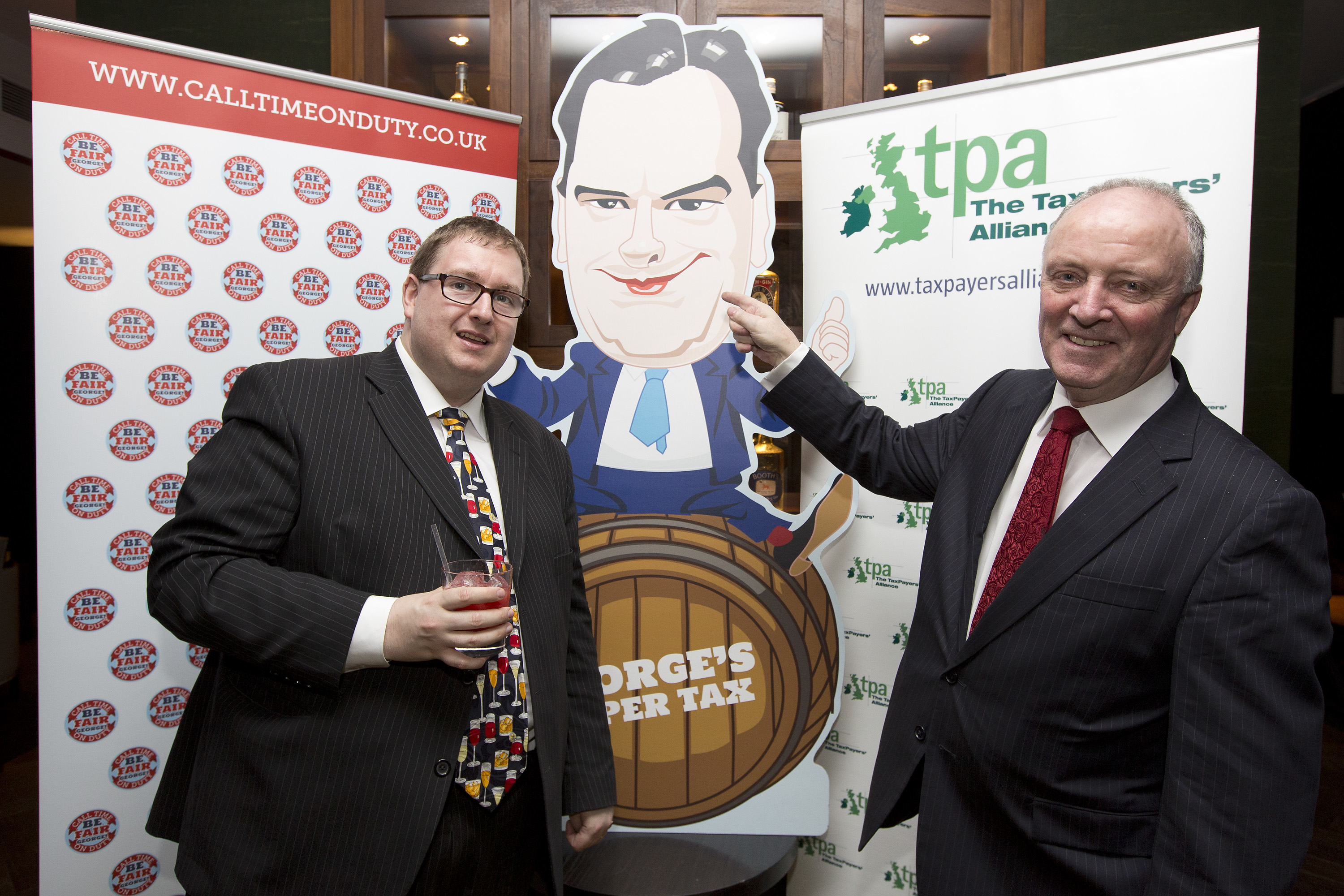 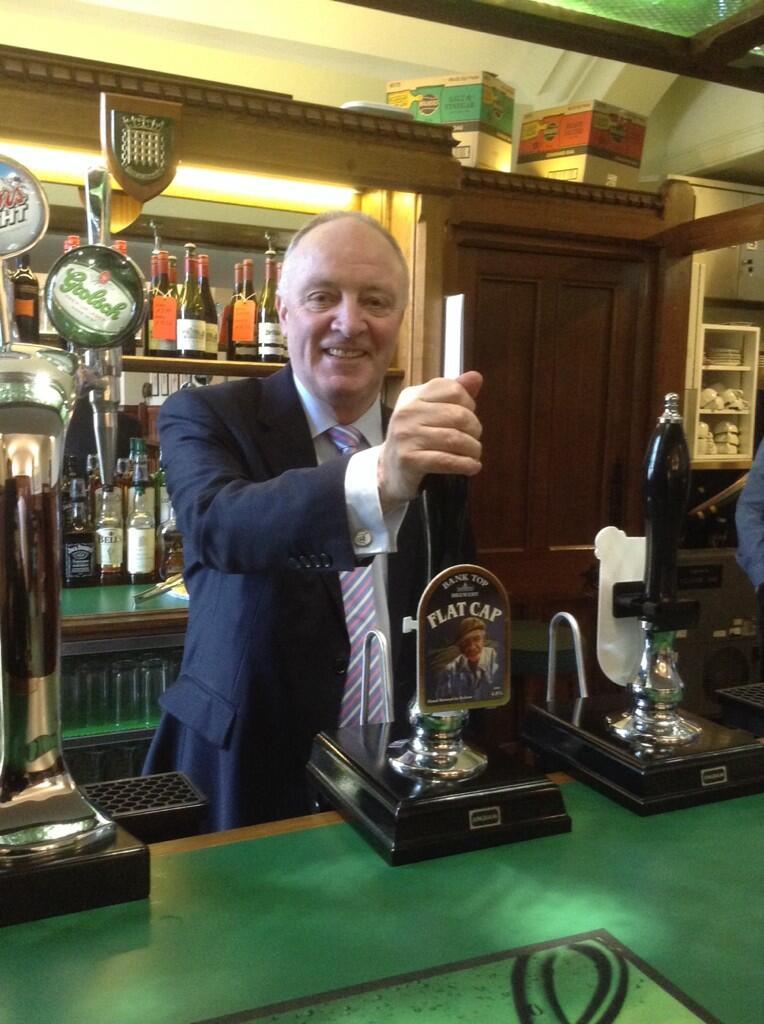 Backing a campaign to stop the alcohol duty escalator and pouring a pint of Bolton’s own Flat Cap Ale in the House of Commons bar.