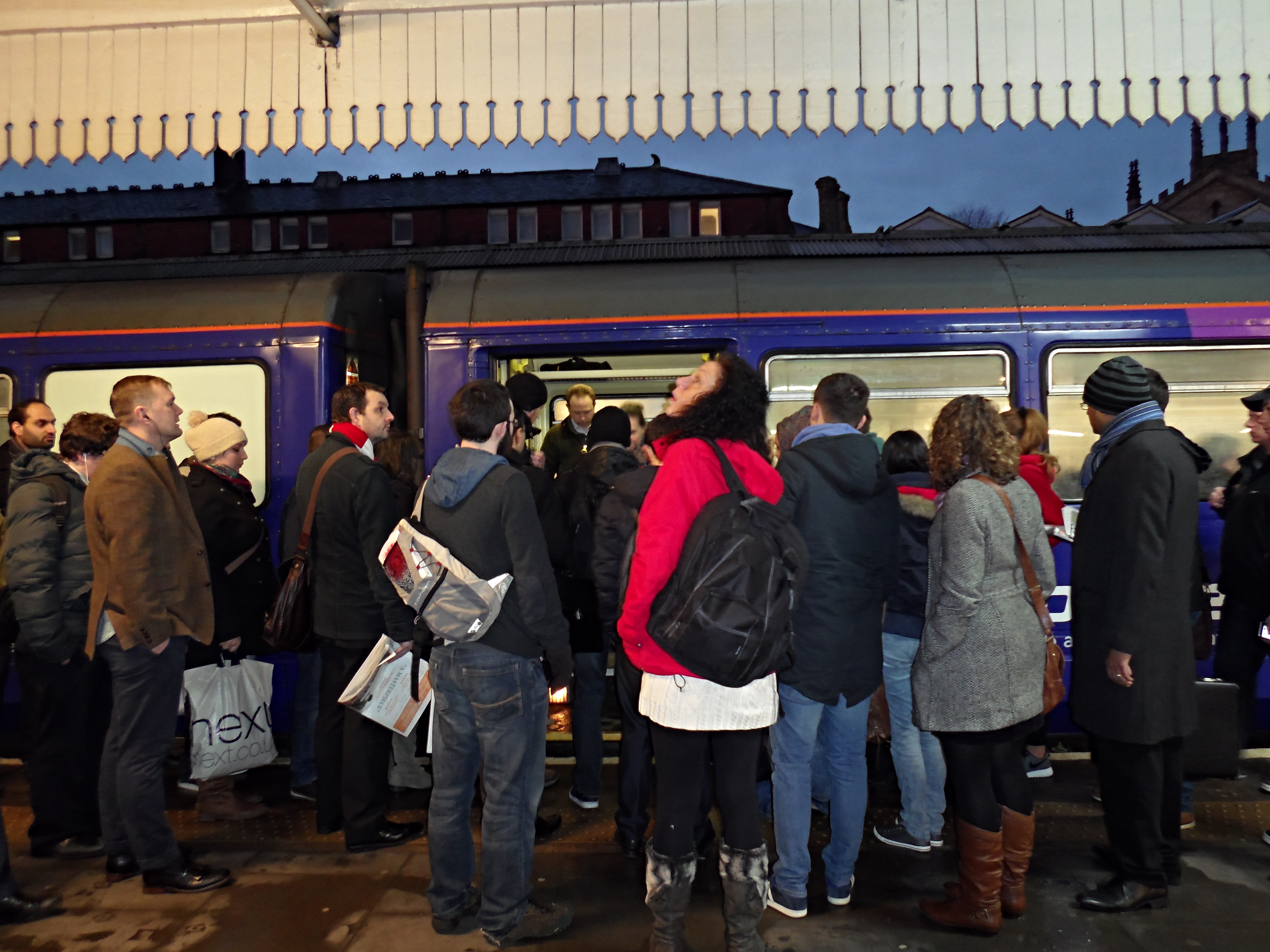 In his Autumn Statement on 3rd December the Chancellor said that the outdated and uncomfortable Northern Rail Pacer trains were to be replaced as part of the new franchise agreements.

After overcrowding the biggest concern I hear from commuters is that our Northern Rail trains are incredibly old and uncomfortable. I was pleased to hear that the Chancellor planned to replace them, I thought we might actually be getting some overdue investment into local services.

However, Labour Transport spokesperson Lillian Greenwood revealed the truth in Parliament last week -; train companies bidding for the new Northern Rail franchise will be “encouraged,” not “required” to replace the Pacers.

It’s all been smoke and mirrors, there’s no new money and there will be no requirement on companies bidding to run our line to replace the outdated trains. It’s another broken promise from this Government that will leave local residents disappointed.

This comes on the back of David Cameron’s recent broken promise to provide extra carriages for the Bolton line before the end of the year.