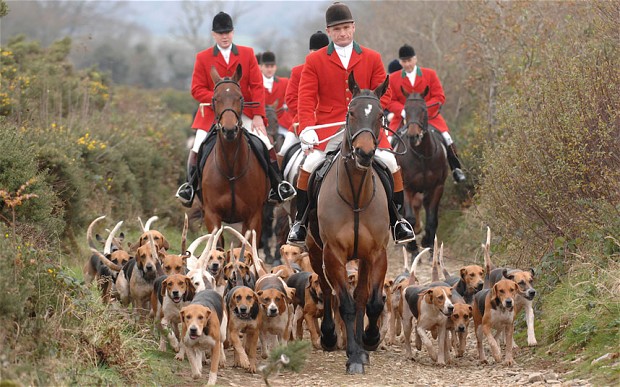 Since returning to Parliament last month the issue that people have contacted me about the most has been fox hunting. Hundreds of people have written to me to express their worry over the Conservative plans to remove the ban on hunting with dogs.

Thankfully, this was not in the Queen’s Speech so it is unlikely to come before Parliament in the next year. However the Conservatives are clearly committed to hold another vote on this before the end of this Parliament, so I want to make my views clear.

I will fully oppose any attempt to bring back the barbaric practice of hunting with dogs.