A Referendum For Greater Manchester? 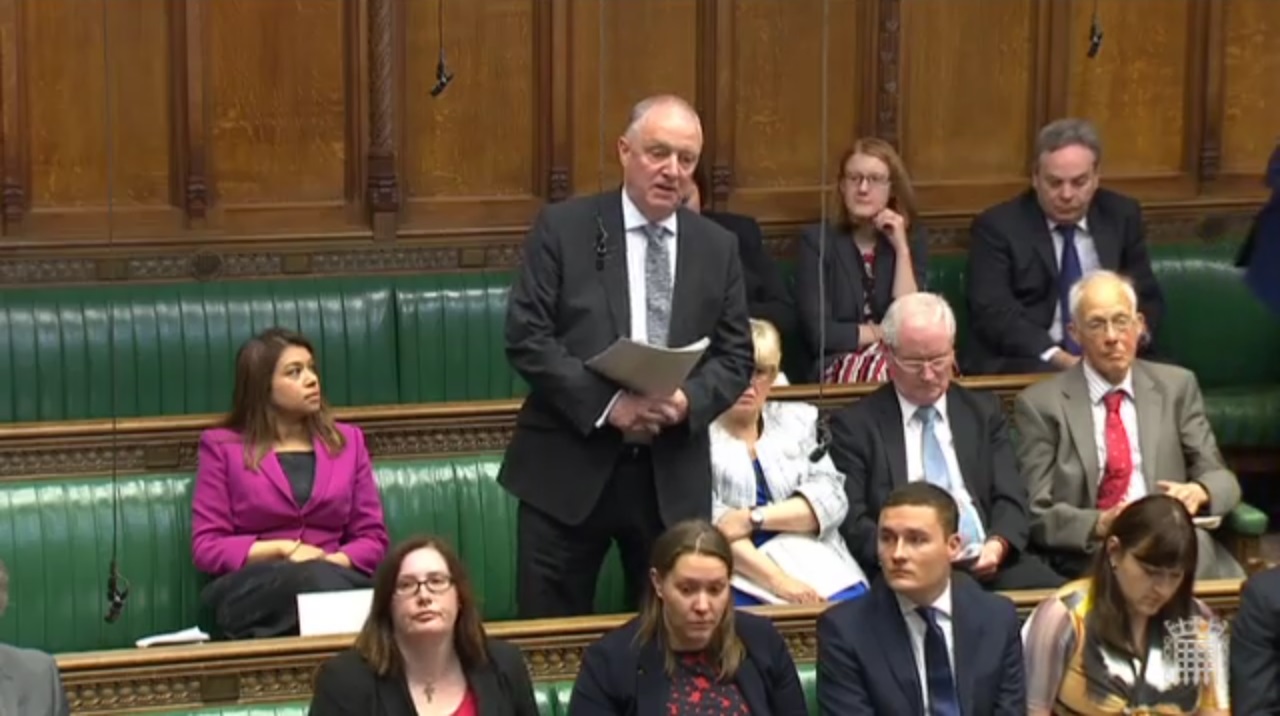 Speaking in the House of Commons on Tuesday

Yesterday I had the chance to speak at Treasury Questions in the House of Commons.

The Chancellor has been extremely vocal about his plans to devolve power to Greater Manchester, but there has been little said about consulting the public on this idea.

We now have an unelected mayor, selected by just ten council leaders, who will play a key role in developing strategies for our area over the next two years without any democratic mandate.

I made the point to the Chancellor that Greater Manchester has a bigger population than Northern Ireland and Wales, and is not much smaller than Scotland, all of which held a referendum over their devolution arrangements. I asked why we have been denied a referendum on this devolution deal and why he will not consider a constitutional convention for England.

Unfortunately the Chancellor dismissed my concerns, saying that Council leaders are elected so that makes it democratic for them to accept his idea.

I completely agree that we need to shift power out of Westminster and have more local control over spending and services. I also see that when presented with a take it or leave it situation Council leaders might decide to accept these powers for Greater Manchester out of fear that another offer to devolve power may not come along for a very long time.

However, the question of where power lies and what system we use to hold decision makers to account has to be put to the public. Right now it seems like fundamental changes that will impact on the lives of my constituents are being made in back offices in Westminster without any consideration about what the public want.

What are your thoughts on this? Do we need to have a broader discussion on how we devolve power in England? Do we need to hold a referendum on the plans for Greater Manchester? Get in touch and I will share any feedback with the Chancellor and local Council leaders.