Network Rail -What next for our railway services?

There are serious questions to be asked of the Government and Network Rail following today’s announcement that many projects to improve the railway network will be cut back or delayed.

It would seem that due to the rising cost of projects in the South of England those of us in the North and the Midlands will be forced to wait years for much needed improvements. I cannot imagine a scenario where projects in London would ever be cancelled because engineers in Bolton were taking longer than expected.

I hope that our local electrification project will be unaffected by today’s news given that it is currently underway, but if there are any delays then local residents deserve to know about it. 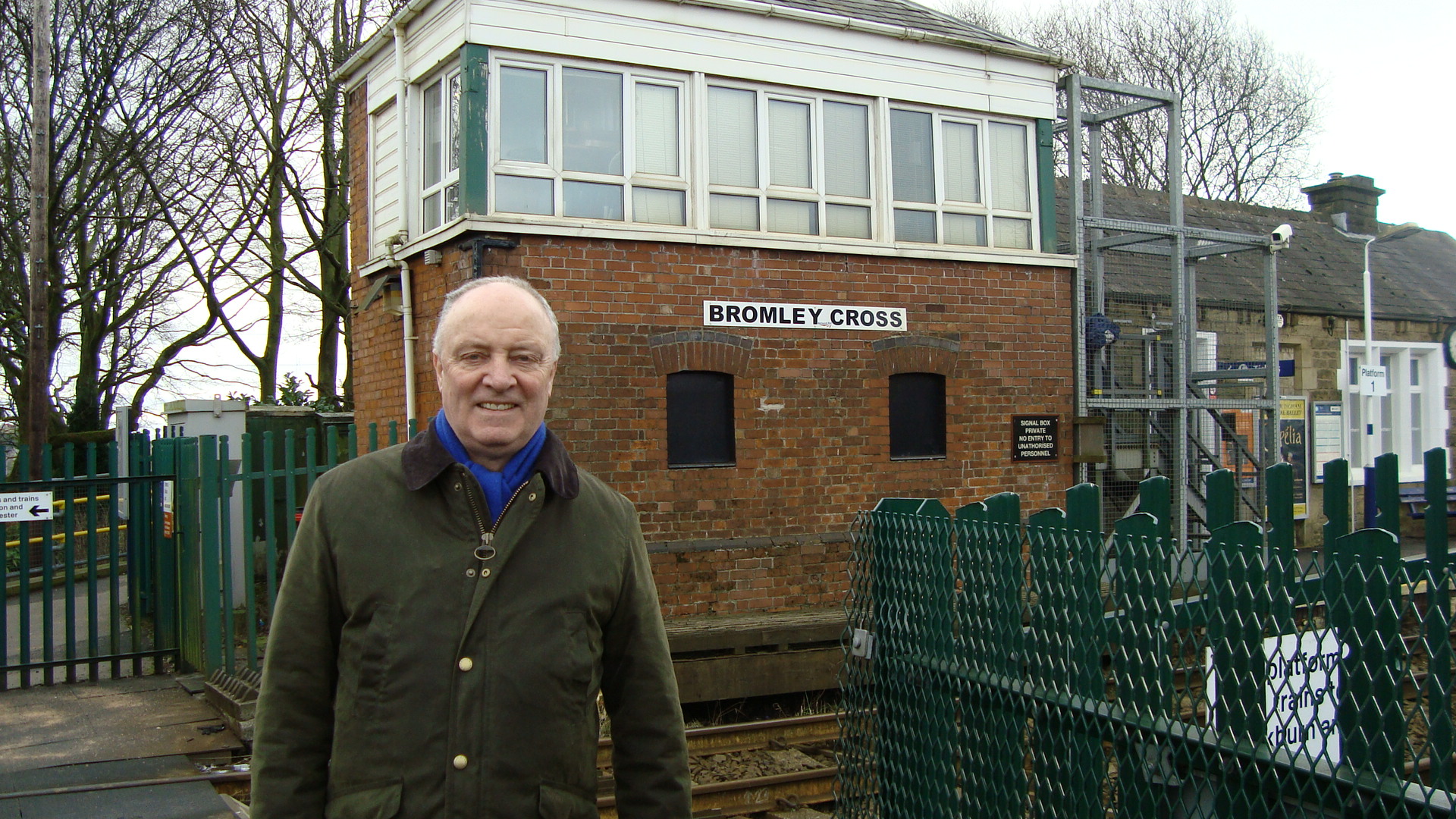 I worry about the plans to add additional services to the Bromley Cross line. Recent statements suggested that even after work is completed to improve the line this summer no extra services would run until the Clithroe/Manchester line has been electrified. I do not know the state of that project following the news today. Overcrowding and unreliable trains on this line have plagued passengers for years, any delay to plans to put that right will be a heavy blow.

This fits into a pattern of broken promises by the Conservatives. Local residents deserve open and honest answers about the future of our train services and I will continue to push the Government on that.

Find out more about my campaign to get our trains back on track here.