Time for a better deal on energy bills 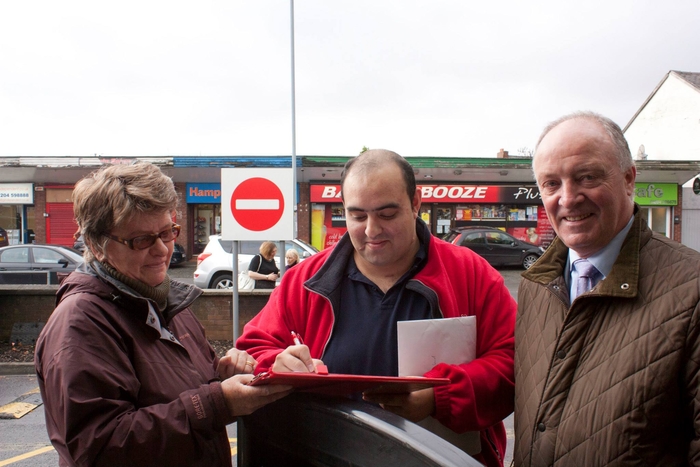 Signing up support for Labour’s energy plans in 2013

Households up and down the country already knew they were getting ripped off on their energy bills, but this month the independent Competition and Markets Authority confirmed it.

Their report said that households are each overcharged by £50-60 every year by the Big Six energy companies. Over the last four years the Labour Party has consistently fought for reforms to the energy market that would bring prices down. We said freeze bills for 18 months and use that time to fix this broken market. But today 11.6% of people here in Bolton North East are still living in fuel poverty and the time has come to put that right.

The Tories know that people are getting a bad deal, but won’t do anything about it. They have consistently voted against our motions in Parliament despite David Cameron promising when he was in opposition to get energy companies to pass on price falls, and promising to put people on the lowest tariff. Neither of those has happened.

In fact the only firm action that this Government has taken since coming into office is to write a letter to the Big Six energy companies asking for prices to be cut – but there have been no significant reductions in bills despite wholesale energy costs being at the lowest level for five years.

This independent report shows that year on year people are paying 5% more for their energy because the market isn’t working, and suggests one option would be to put a cap on the highest tariff while the market is fixed, very similar to Labour’s plan. The Government first said they’d consider it, then said they opposed it, then u-turned again, all within a day. My constituents can’t afford years more of inaction while David Cameron tries to make up his mind.

The CMA report is important, but a report by itself will be of little use to the millions who are worried about heating their home this winter. We need to see the Government make the changes necessary in the energy market to stop people being ripped off. They might not want to take action for fear of admitting they were wrong but it’s time to put the interests of the country first. 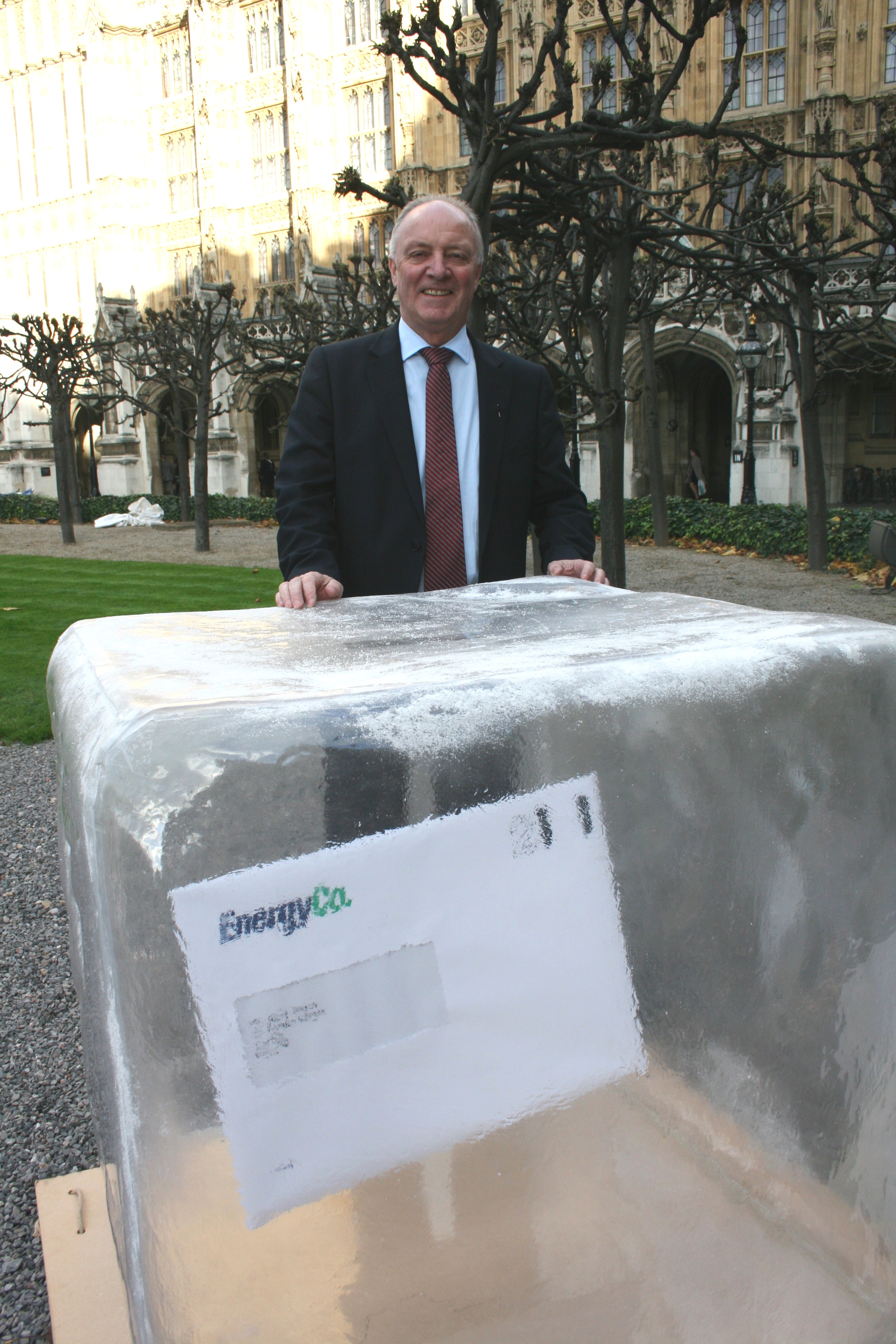