Do cuts mean the police can never meet our expectations?

What are our expectations of our police service, and do they match up with reality? I’ve seen several stories lately that make me worried for the future of local policing. I’ll be raising questions with the Government when Parliament is back in session, but I wanted some feedback from local residents before I do.

A recent report by The Independent Police Complaints Commission – “Policing for a Better Britain” said that the number one priority for the public is: “A service that takes action -; responsive, approachable, coming out quickly when called to incidents, acting on, following up and feeding back on progress to members of the public when they report crime and antisocial behaviour.” 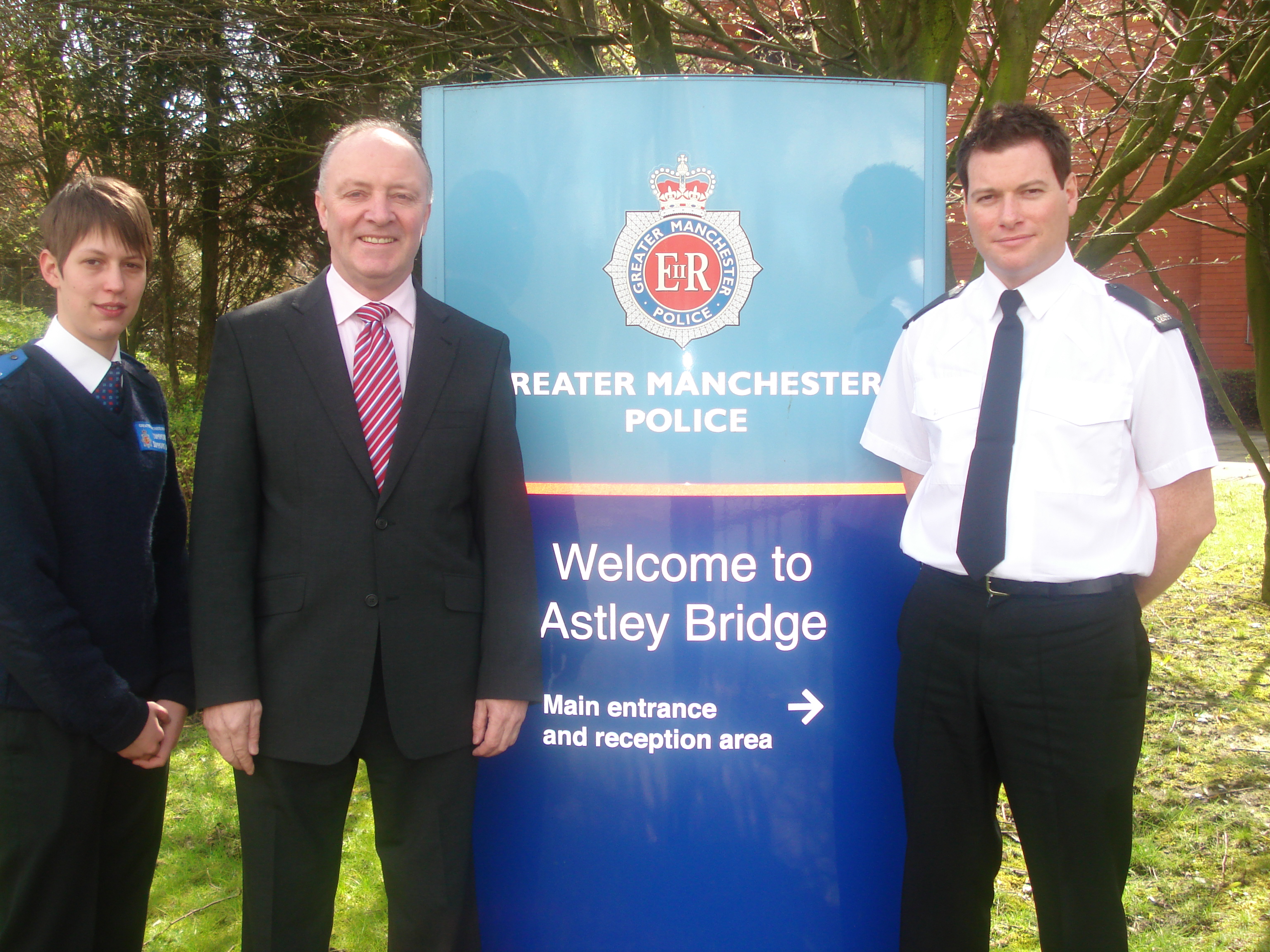 Despite this Sara Thornton, head of the National Police Chiefs’ Council, recently said that the public should no longer expect police officers to turn up at their door if they are burgled because the changing nature of crime means that issues like sexual offences, terrorism and cyber-crime need to be focused on.

There was also a recent story about a trial by Leicestershire police to only investigate reported attempted burglaries at even-numbered homes.

My constituents want better than this and, frankly, they deserve better than this. I accept that traditional crimes like burglaries and car break-ins are reducing, but this should make it easier not harder to call in on victims of these crimes and investigate their concerns.

The number of people contacting me about anti-social behaviour issues because they feel nobody is listening is on the rise. There’s also been a number of stories in the local press about armed raids on shops in the middle of the day. People want assurance that the police will be there when they are needed and those who break the law will be brought to justice. 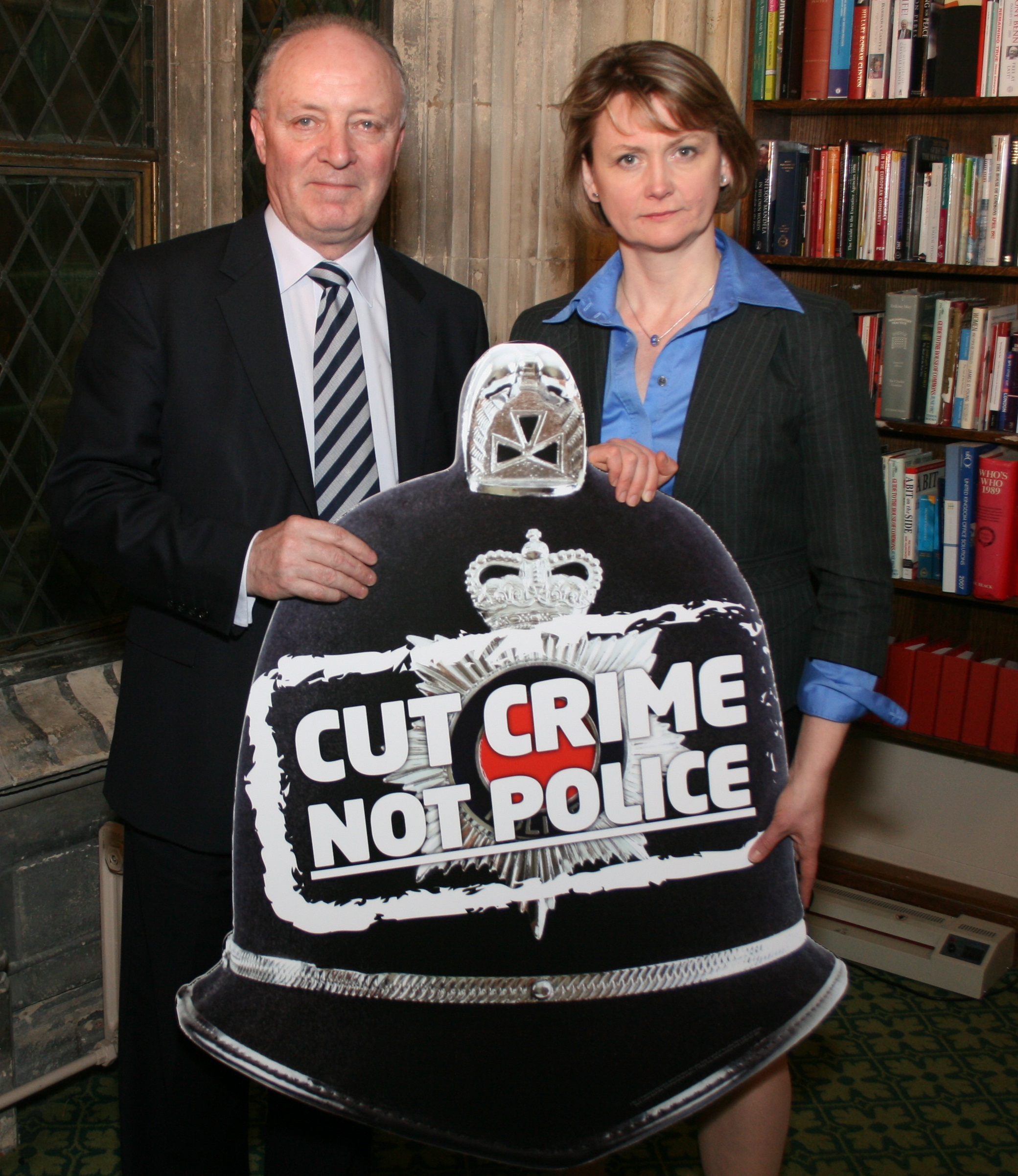 The situation does not look like it will improve when we look to the future. Greater Manchester’s Police and Crime Commissioner Tony Lloyd has contacted me with worries about the way that the police are funded by the Government.

The Home Office are suggesting changes to the funding formula for policing that could see Greater Manchester lose even more money. We could lose between 1,060 and 1,560 officers.

With the numbers of police officers cut back so drastically, how can we expect the service to improve? Do we just have to accept that police won’t come when we call for help unless it’s the most serious of crimes? I think it’s time for the Government to come clean on their plans to fund policing in the coming years and what sort of service this will actually give us.

What’s your expectation of our police? Have you any experience of them recently and did they help as you’d hoped? Is a change of focus from burglaries to more serious crimes something that you support? Let me know what you think.

After posting my blog about the police service yesterday I saw an article in the Bolton News which I think is relevent to this discussion. It contains extracts of a letter from Greater Manchester’s chief constable outlining the impact of the cuts on the police. Whatever you think of the particular case involved, I think his words say a lot about how the police are being forced to choose between different activities because they no longer have the resources or officers needed to do everything that we would expect.
Share —