Hundreds of trade unionists came to Parliament last week to speak to their local MPs about the Trade Union Bill. Thank you to those from Bolton who made the trip down to see me.

The Trade Union Bill will make it harder for unions to protect their members at work. Some of the rules set out in the Bill for balloting members are far harsher than we have for the election of politicians or any referenda and are clearly designed to discredit the collective ions of ordinary workers.

Other parts of the Bill are just silly, like the now dropped plans to make unions give the police two weeks notice of social media posts during any industrial action.

The government talk about the impact of strikes on the public, and they’re right, the impact of industrial action should not be taken lightly. However the reason that they have such a problem with strikes is that they repeatedly take decisions without properly considering the effects of their policies on working people. If the government want fewer strikes the need to learn how to listen to people, not take their voice away.

Many employers oppose the measures in this Bill as they know that good relationships with unions in the workplace help their business to run smoothly. Even some Conservative MPs oppose the Bill as they see the corrosive effect that these measures will have on our society in the long term. I hope that they will join us in putting pressure on the Government to change course.

I know the important role that trade unions play in our society and I do not want to see our rights stripped away. I am opposed to this Bill and will continue to oppose it as it progresses through Parliament. 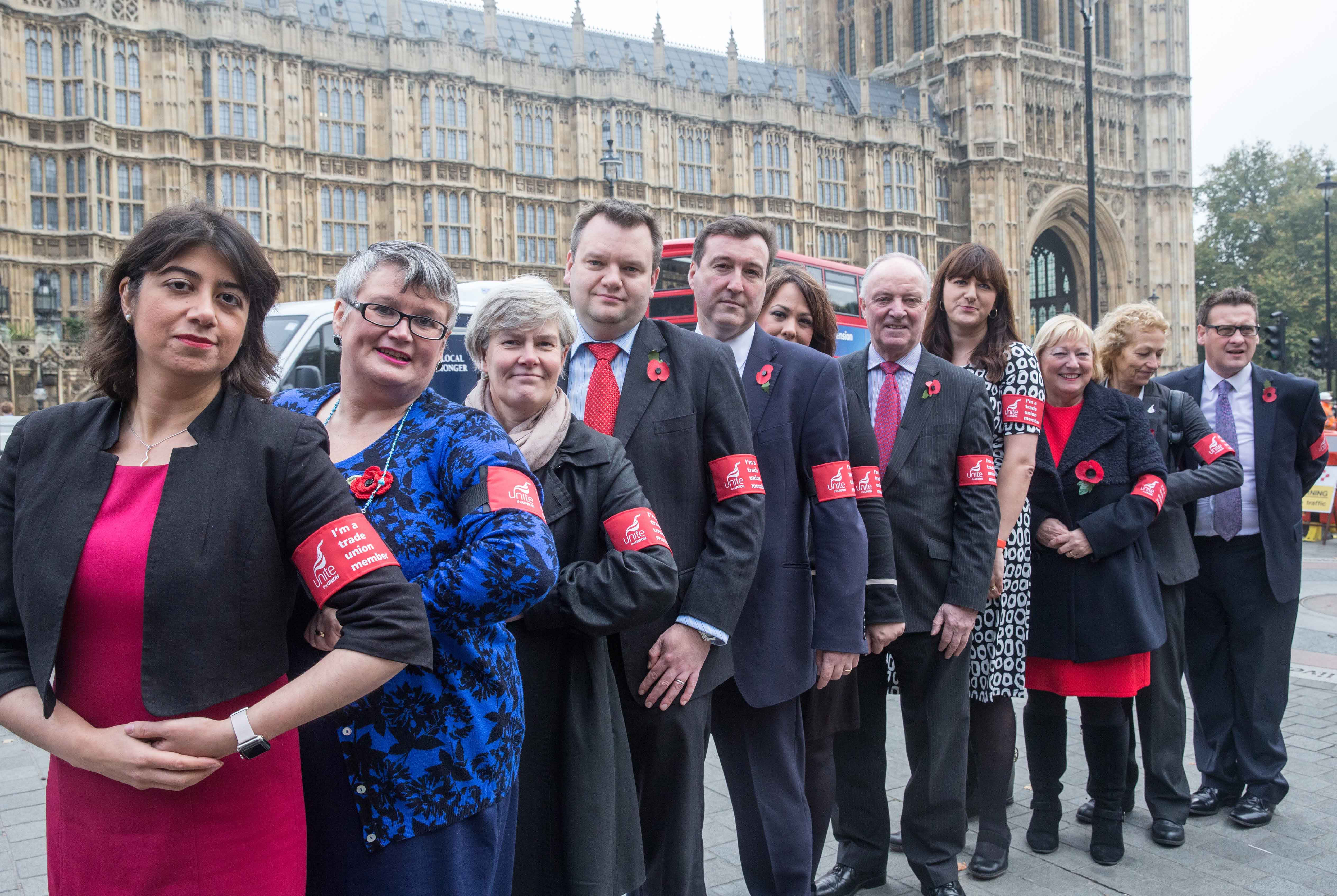