Save Grassroots Football – Questioning Ministers on the new funding deal 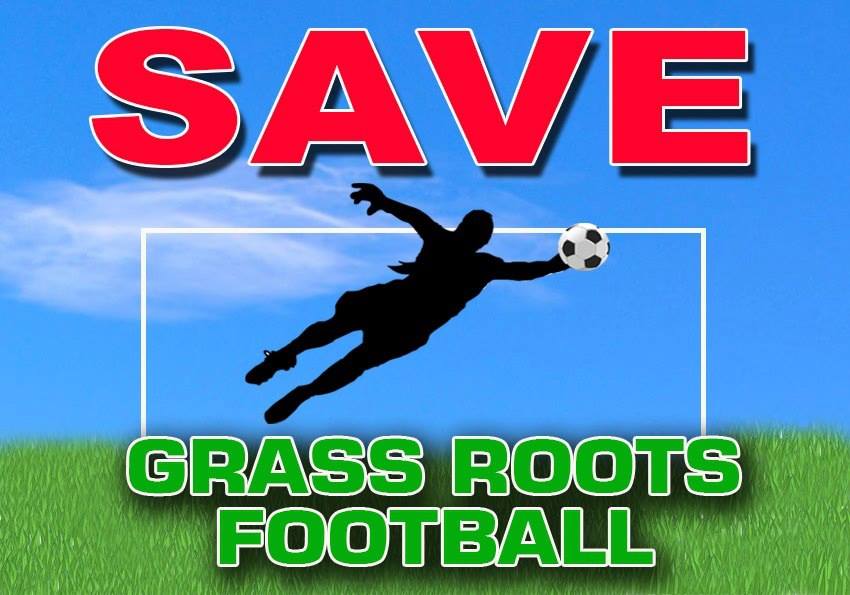 In my blog last week I said that I would be raising further questions with the Government over their vague plans for a new deal with the Premier League on funding for grassroots football.

Today in Parliament I was able to speak during a session of Culture Media and Sports Questions and took the opportunity to ask the Sports Minister for some guarantees.

I asked if she could guarantee that the new deal with the Premier League would be worth at least 5% of their income from the sale of TV broadcasting rights. This is estimated to be worth as much as £8bn over the next three seasons, so 5% would be roughly £133m per year.

The Minister confirmed that a new deal has been reached, worth around £100m per year. The key to her answer was that this was based on the sale of domestic TV rights and would be worth around 6.5% of those rights.

This is certainly a step forward, it’s a better deal than the one agreed by the Government three years ago and shows the positive impact that the constant campaigning by everyone involved with the Save Grassroots Football campaign has had.

However, I still see no justification for excluding the international TV rights from this arrangement. These are now multi-billion pound deals in their own right and a huge part of the Premier Leagues income. The deals keep on expanding, leaving an elite flooded with money while children are left with a water logged pitch.

With this deal the Government are short changing children’s football by tens of millions of pounds every year.