The Bolton News asked me to write a few words on my views ahead of the referendum. In case you missed it on Wednesday, here is my article.

“I know that many people are still undecided about which way to vote in the European Union referendum. We could fill the whole of today’s Bolton News with discussion on the positives and negatives of our membership and still not cover every detail. What I can do though is outline my perspective and I hope that it helps you to make up your own mind.

I was opposed to our entry into what was then the Common Market in 1972, when Ted Heath and the Conservative Government took us in without a referendum. I remained against our membership and I actively campaigned for us to leave during the referendum in 1975.

However over 40 years have now passed. As the Common Market has evolved into the European Union the world around us has changed and so has my position.

The EU has delivered greater economic prosperity and helped us to maintain peace on the European continent. Through co-operation we have provided protection for our citizens and delivered good standards for workers’ rights in the context of an international race to the bottom.

I do not share the doom and gloom views that many people have promoted during this campaign. I have faith in our country and its ability to adapt, whatever the outcome of the referendum.

However, as we look to the future it is clear that only international co-operation will enable us to face key challenges like climate change, terrorism, cross-border crime and economic inequality. These problems won’t stop at the channel tunnel and Britain’s ability to lead the world on these issues will be stronger if we remain in the EU.

I will be voting to remain in the European Union on 23rd June and I hope you will consider joining me.” 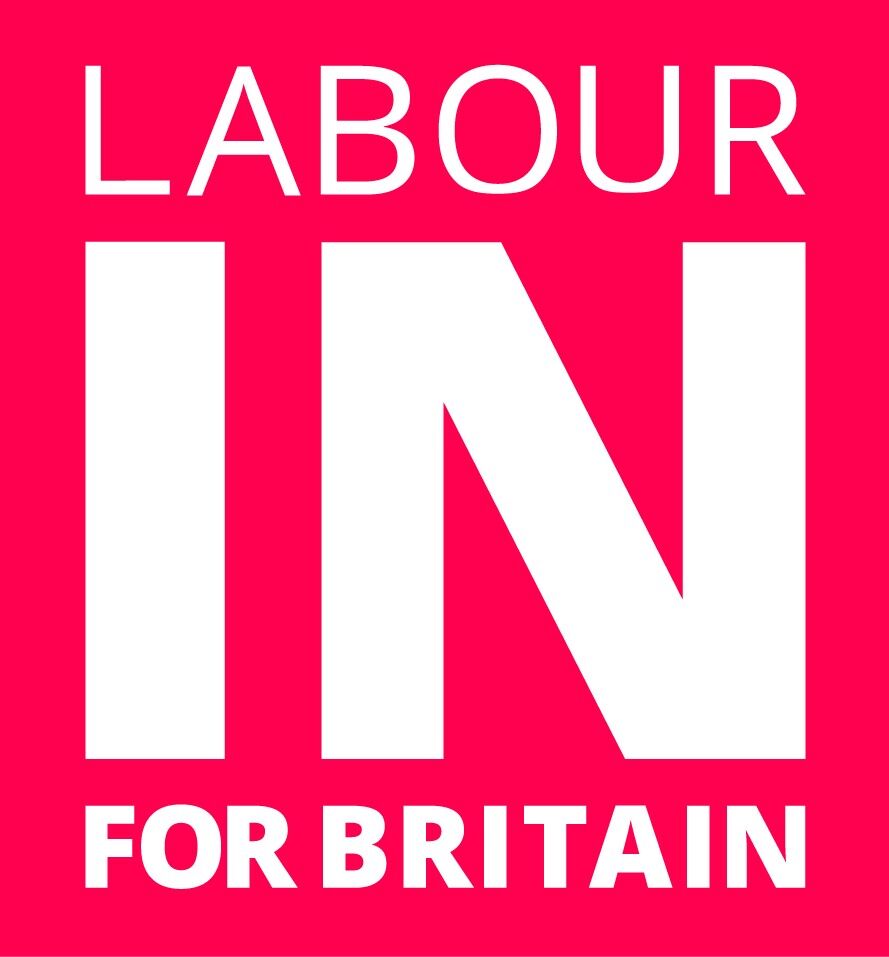