A&E problems in the region 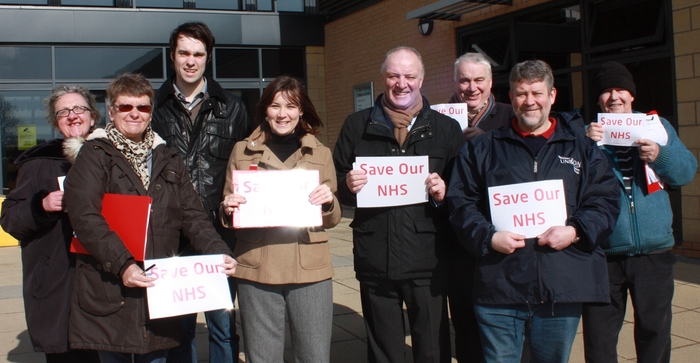 In April I blogged about my concerns that Chorley A&E had been forced to close, and the possible effects that this would have on Bolton.

At the time I received assurances from the Chief Executive of the Royal Bolton Hospital that there had been no signs of pressure caused by Chorley residents being displaced.

However, yesterday it emerged that Wigan A&E is now discouraging patients from attending A&E due to high demand and bosses there admitted it was in part due to rising number of patients from Chorley.

We can’t look at these issues in isolation, the problems with A&E services are being felt across the region.

It’s not long since Bolton A&E had to declare a major incident and divert all emergency patients away because they could not handle the demand. In times like that local services should be able to rely on each other for support, but if every town in the area is facing the same issues then there is a clear problem in the system.

I am writing to the Secretary of State for Health to ask for his intervention to re-open Chorley A&E to ensure a quality of care for A&E patients across the region.