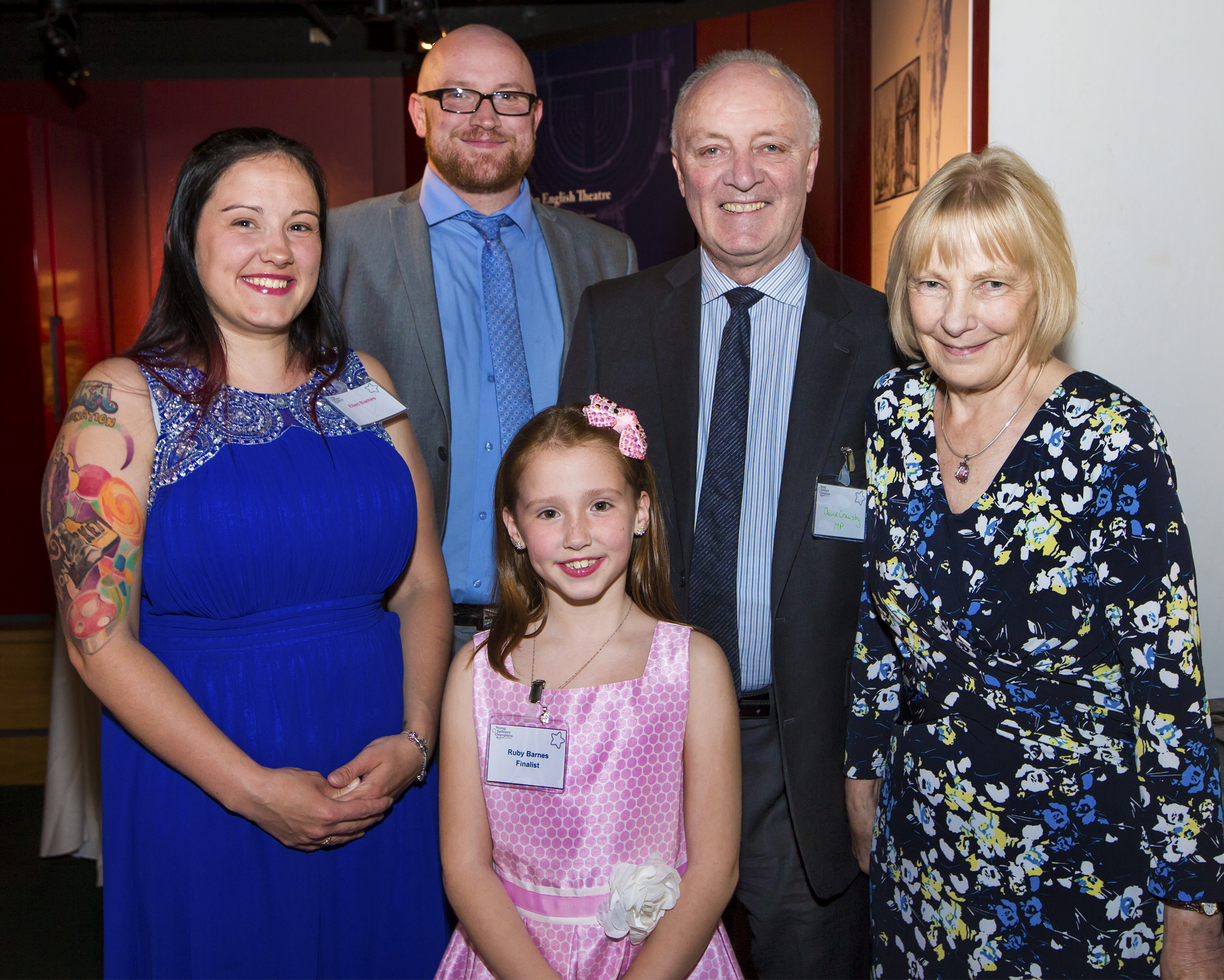 I’d like to congratulate Ruby Barnes for winning a Bravery Award at the Young Epilepsy Champions ceremony.

Ruby lives in my constituency and it was a pleasure to meet her on the night she received her award at a special event in London. She received the award because her bravery and quick thinking helped her brother and mother during an epileptic seizure.

Ruby was on her way to visit her Grandmother with her mum and baby brother. When Ruby’s mum felt unwell she called to Ruby before falling to the floor having a seizure. Ruby’s mum lost feeling from the waist up as a result let go of the baby’s pushchair which rolled towards rush-hour traffic.

Ruby ran back and managed to catch the pram before it fell into the busy road. She brought her baby brother back to her mother and then continued to reassure her. Ruby took her mum’s phone and called her grandmother, all the while continuing to reassure her mum that everything was OK. Whilst all of this was going not one of the many people passing stopped to help, but eventually Ruby’s grandmother arrived and helped the family to safety.

I think everyone will be moved by Ruby’s story and I’m pleased that I could be there to see her bravery recognised. I know her family is very proud of her. 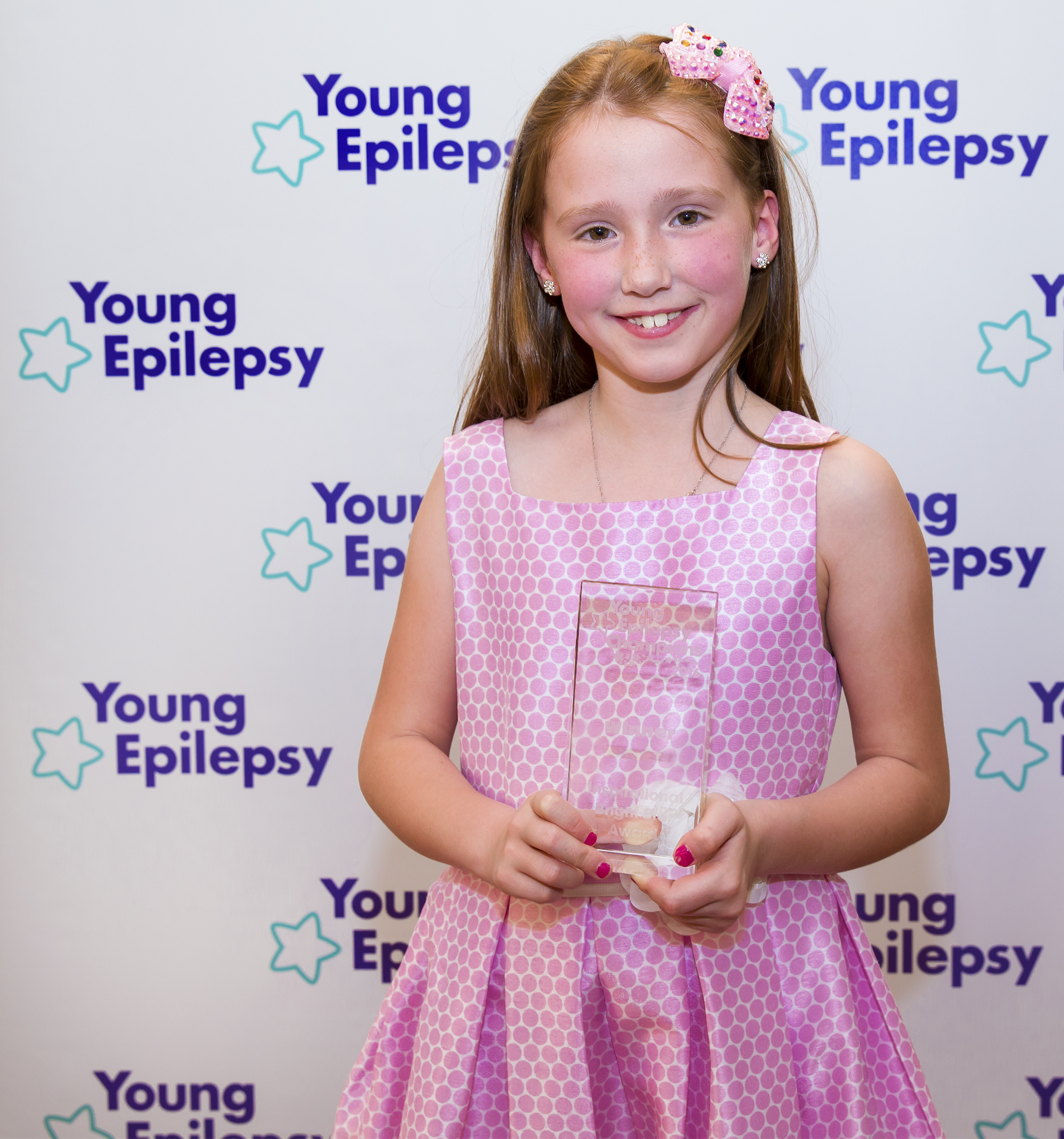