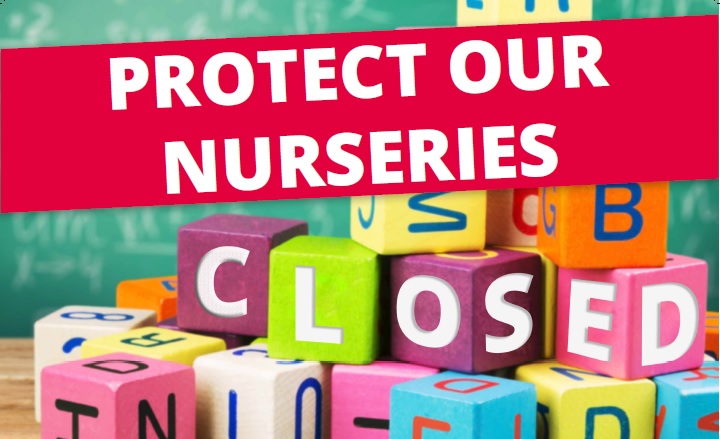 Investing in early years education should absolutely be one of our national priorities.

There is clear evidence that good early years education is a key factor in tackling inequality in our society. When we get it right we see the achievement gap between children from wealthy and poorer background shrink dramatically, and that positive impact stays with them through their entire lives.

Conservative policies are leading us away from this. Nurseries are at risk of closure, and the promised expansion of free childcare looks likely to be broken.

The Government’s new Early Years Funding formula leaves over one quarter of local authority areas facing a reduction in funding. In Bolton last year, childcare providers received an average of £4.70 per hour from the Government, this will fall to £4.06 in 2017/18.

The fall in funding would be an issue in itself, but the Government look set to add extra pressure on childcare providers without providing them with proper support.

At the last General Election the Conservative’s promised to deliver 30 hours a week of free childcare for parents of 3 and 4 year olds. Without the funding in place to support this either the promise will be broken or costs will rise for already struggling childcare providers.

The Government must keep its promise to parents and childcare professionals here in Bolton. I know from speaking to local residents that many working parents struggle to meet childcare costs and desperately want the Government to deliver 30 hours as promised. Not only is that pledge slipping away, without a fair funding system many childcare providers face closure.

The autumn statement is the ideal time for the Chancellor to invest in early years education, which is so vital in giving children the best start in life. I have written to Philip Hammond to ask that he makes early years a priority.