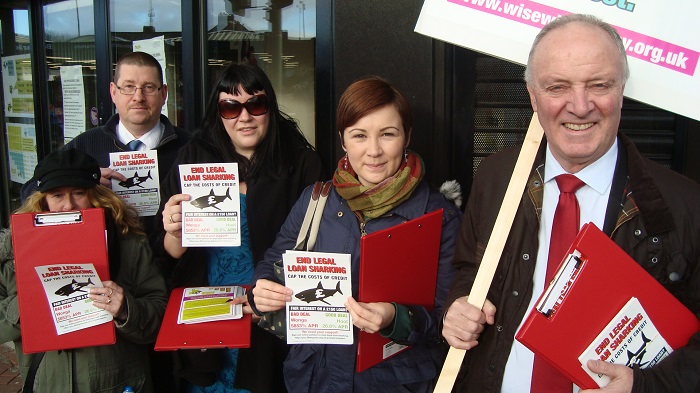 When we speak about debt, the headlines are often dominated by our national debt and the fact that David Cameron increased it to £1.5 Trillion.

Discussions about our economy tend to focus on this government debt and as important as that is, we must not forget about personal debt held by people all across the country.

The latest data available shows that household debt is increasing faster than at any time since the financial crisis.

The total household debt held including mortgages in September 2016 was £1.5 Trillion.

When household debt is as high as government debt we have to treat it as an issue. We need a much broader discussion of the problems facing individuals and families if we are to avoid another financial crisis.

With so many people coping with household debt month to month it would not take much economic disruption to cause huge problems for thousands, if not millions, across the country.

An important example is credit card debt. The average household now owes £2,400 on credit cards. In a survey last year the Financial Conduct Authority found that more than 1.5 million people only made minimum repayments for three years in a row and that, at current repayment rates, five million credit cards may never be paid off.

Unexpected changes to interest rates; a rise in inflation; employment issues; any increase to the cost of living could push people from “just about managing” to serious financial difficulty.

What makes this worse is the fact that personal savings are at an all-time low.

Savings are our safety net. When there is a sudden change to your circumstances they give you the flexibility to make adjustments before everything falls apart. But for too many families this safety net has become a luxury they can no longer afford.

Figures released by the Money Advice Service show that 16.8 million working-age British people have less than £100 saved to cover them in an emergency.

In a survey by Munnypot, 45% per cent of people earning less than £20,000 said they simply had no spare money with which to make savings during any month in 2016.

As we approach the first full budget under the new Prime Minister now is the time to focus on these issues. We need a much broader discussion in our country about how we repair an economy built on minimal savings and high personal debt. This could well create the next financial crisis if the root causes are not addressed.