This afternoon Parliament will discuss the ongoing problem of fuel poverty.

Four million households across the UK, including 4679 households here in Bolton North East, cannot afford to heat their homes properly.

Living in a cold home can have a hugely detrimental impact on people’s physical and mental health. It is estimated that the effects of cold homes costs the NHS £1.6 billion each year. No one in Bolton or anywhere else deserves to live in a damp and mouldy home.

The standard of our housing is central to this problem. Poorer families often find themselves in homes that are not well insulated and cost more to heat. Fuel poor households in the North West typically need to pay £352 more each year than their more affluent neighbours to sustain a warm home.

I was proud of the progress that the last Labour Government made in this area. Investment in insulation and boiler upgrade schemes helped so many families and this work should have been built on. Instead the Conservatives have ended much of the support that was available and made it much harder for people to access. The funding for insulation has been cut by 80%.

Labour continue to call for investment in energy efficient homes as a priority for infrastructure investment. It would create skilled jobs, improve public health, aid efforts to combat climate change, and put more money into the pockets of families who need it the most. It is a smart investment in our future. 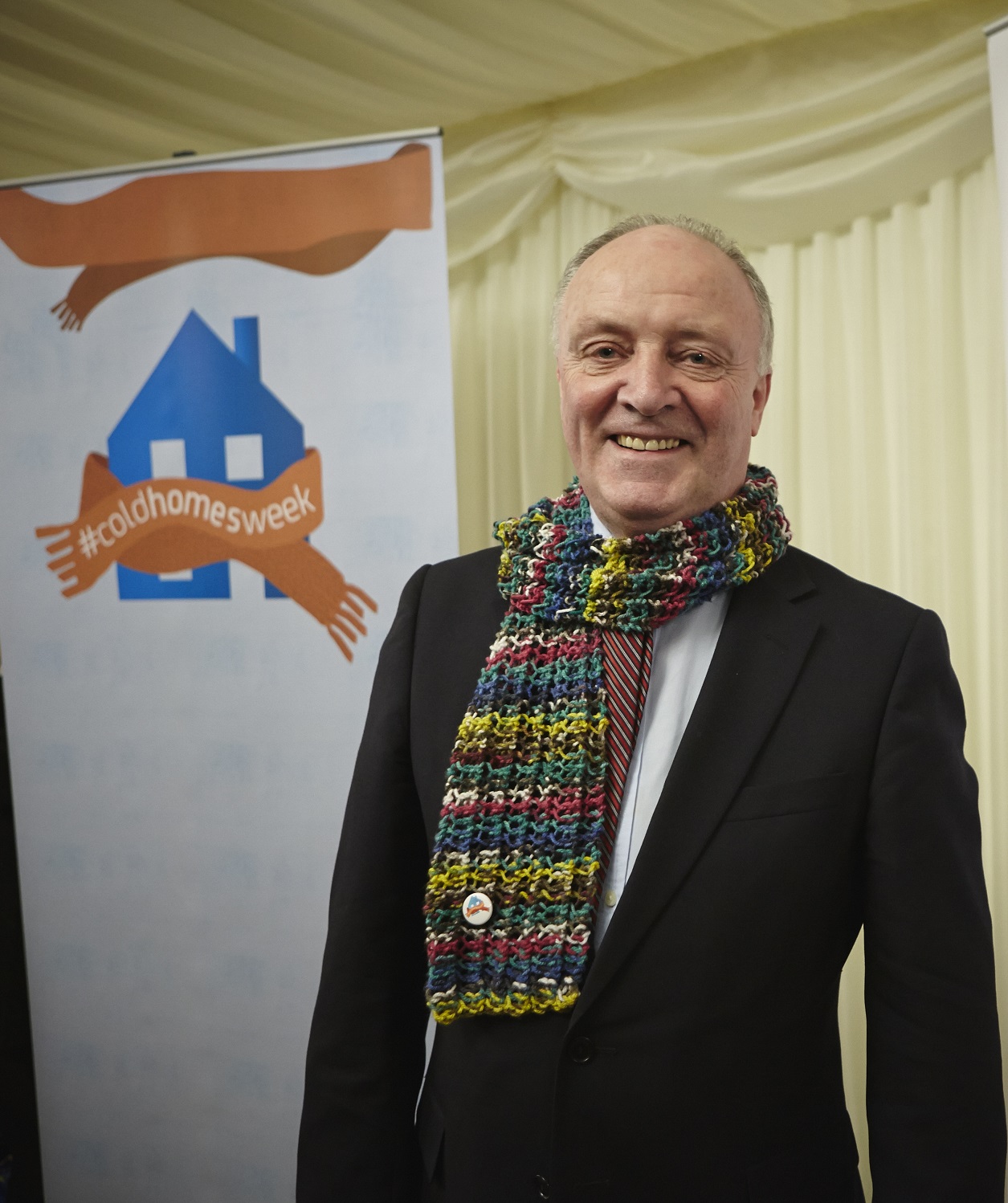