Bolton’s schools are still under threat 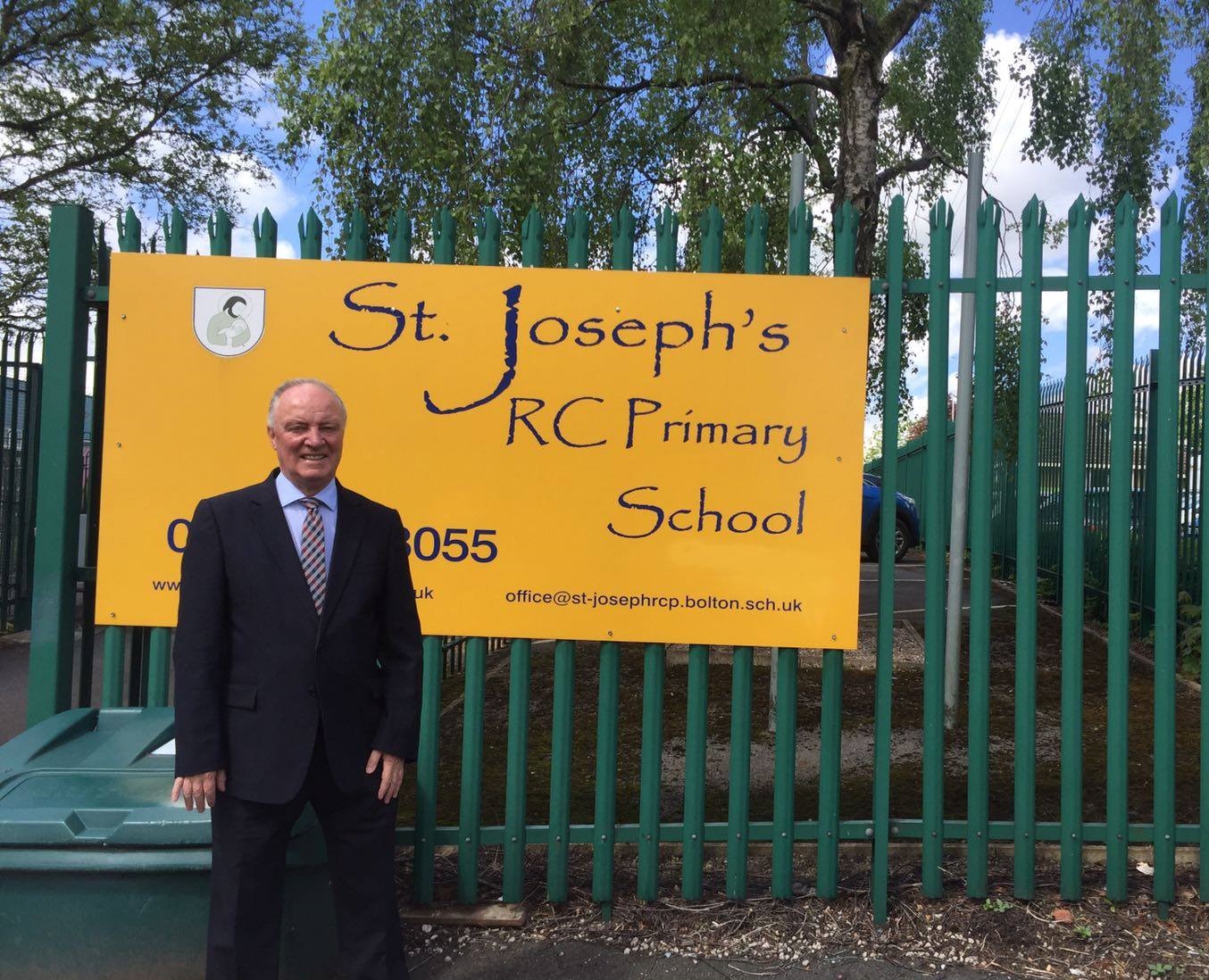 During the General Election I expressed my concern about the Conservative plans for school funding.

Schools are facing the biggest cut to their budgets since the 1950s. Independent website www.schoolcuts.org.uk found that every single school in Bolton North East would see their budgets cut by the Tories new school funding formula.

Our community was rightly concerned about the potential loss of teachers and the long lasting effects this would have on the next generation.

In the face of huge pressure from the Labour Party, teachers and parents, the Conservatives announced a schools bailout plan last week.

However there is still huge uncertainty for local schools. The Government say they’re giving £1.3bn to core school funding in the next two years, but there’s no detail about how that will be distributed.

Analysis by the Institute for Fiscal Studies shows that even with this bailout school funds will be facing a real terms cut of nearly 5 per cent over the four years to 2019.

There’s no new money either, it’s just being moved around within the Department for Education, so what is it that’s no longer being funded?

We’ve also seen no announcement of changes to the shoddy funding formula that caused so much concern. If the bailout is intended to just put this on hold for two years then carry on as planned this is no solution at all.

I don’t want local schools to be pushed into difficult decisions with a cloud of uncertainty hanging over them. It may be the start of summer but the Government can’t put off doing their homework, they have serious questions to answer on school funding.