Supported housing schemes can be very valuable to communities. They come in many forms -; homeless hostels, sheltered housing for older residents, refuge for victims of domestic violence, specialist accommodation for former members of the armed forces and many more.

The Government are proposing changes that could put these schemes at risk. I don’t want to see services lost, and I want housing providers to keep investing in these schemes in the future.

I’ve been meeting with local providers and visiting schemes in our community to get a better understanding of the issues involved. So far I’ve met with St Vincent’s Housing Association, Great Places Housing Group, and Bolton at Home.

This week I visited Bolton House, which is run by Riverside. They offer temporary accommodation and intensive support to offenders on license who are homeless. They work with other local agencies to try and break the cycles of reoffending and homelessness so that people can move on to live independent lives in the community.

It was encouraging to meet with the staff and hear how the various agencies in Bolton are working together to help some of the most vulnerable people in our community and ensure that they can reintegrate. 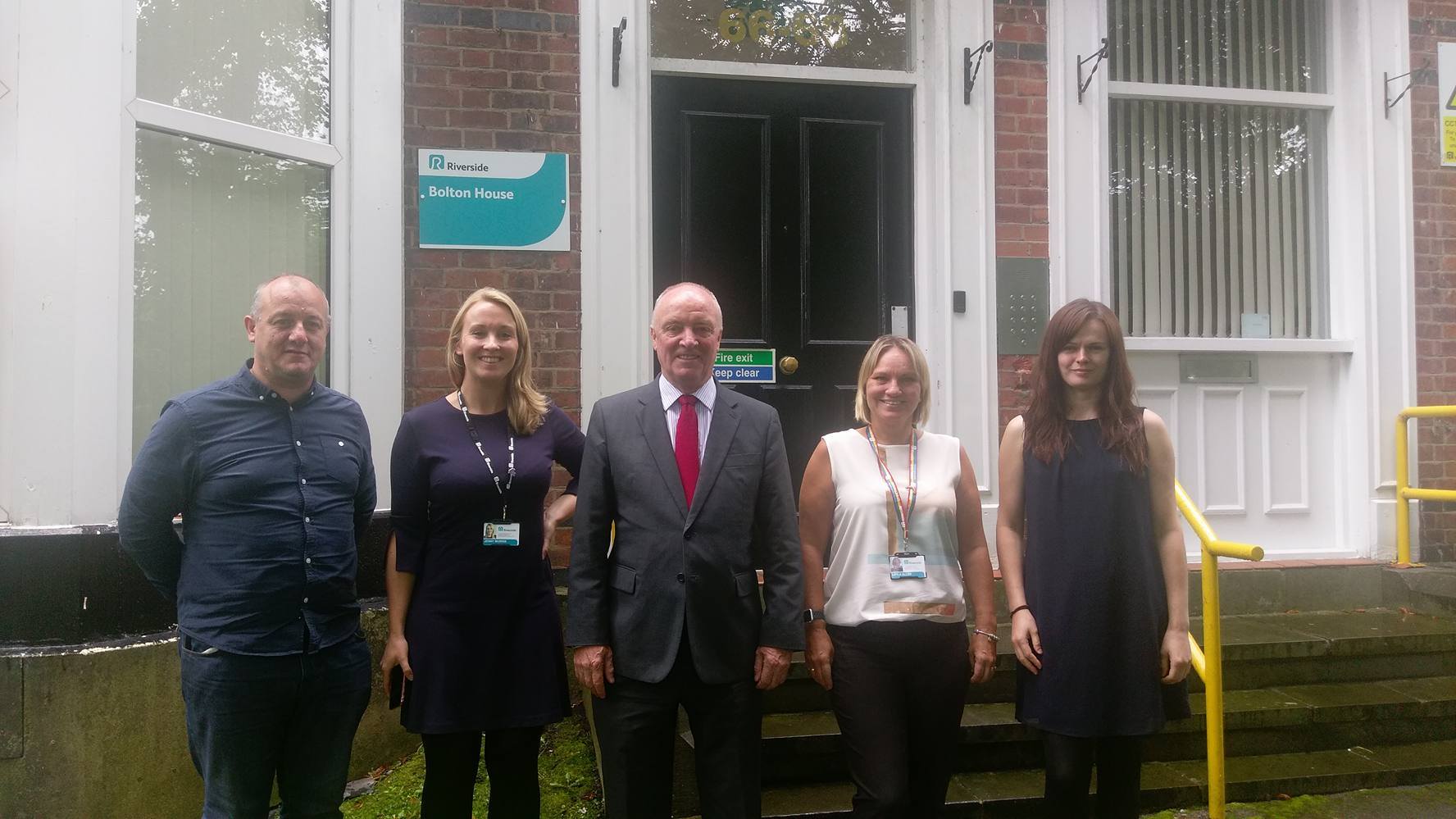 What are the Government proposing?

Many of the people who need to live in supported housing rely on Housing Benefit to pay the rent. The Government are trying to change the rules for Housing Benefit in social housing, linking it to the Local Housing Allowance.

This would mean people could probably get money for a normal council house (for example) but Housing Benefit would no longer meet the extra costs that come with supported housing (like the cost of an on-site warden).

In places like London and the South East where rental costs are high services would likely see no change to their ability to claim costs through housing benefit, but cuts could be huge in other regions. This would create a postcode lottery and driving investment away from areas like Bolton.

Labour have been holding the Government to account on this issue and forced them to push back their plans. There is still uncertainty about what will happen and we will be asking the Government to listen to the concerns of housing providers and provide some stability for the future of supported housing.