A victory for supported housing 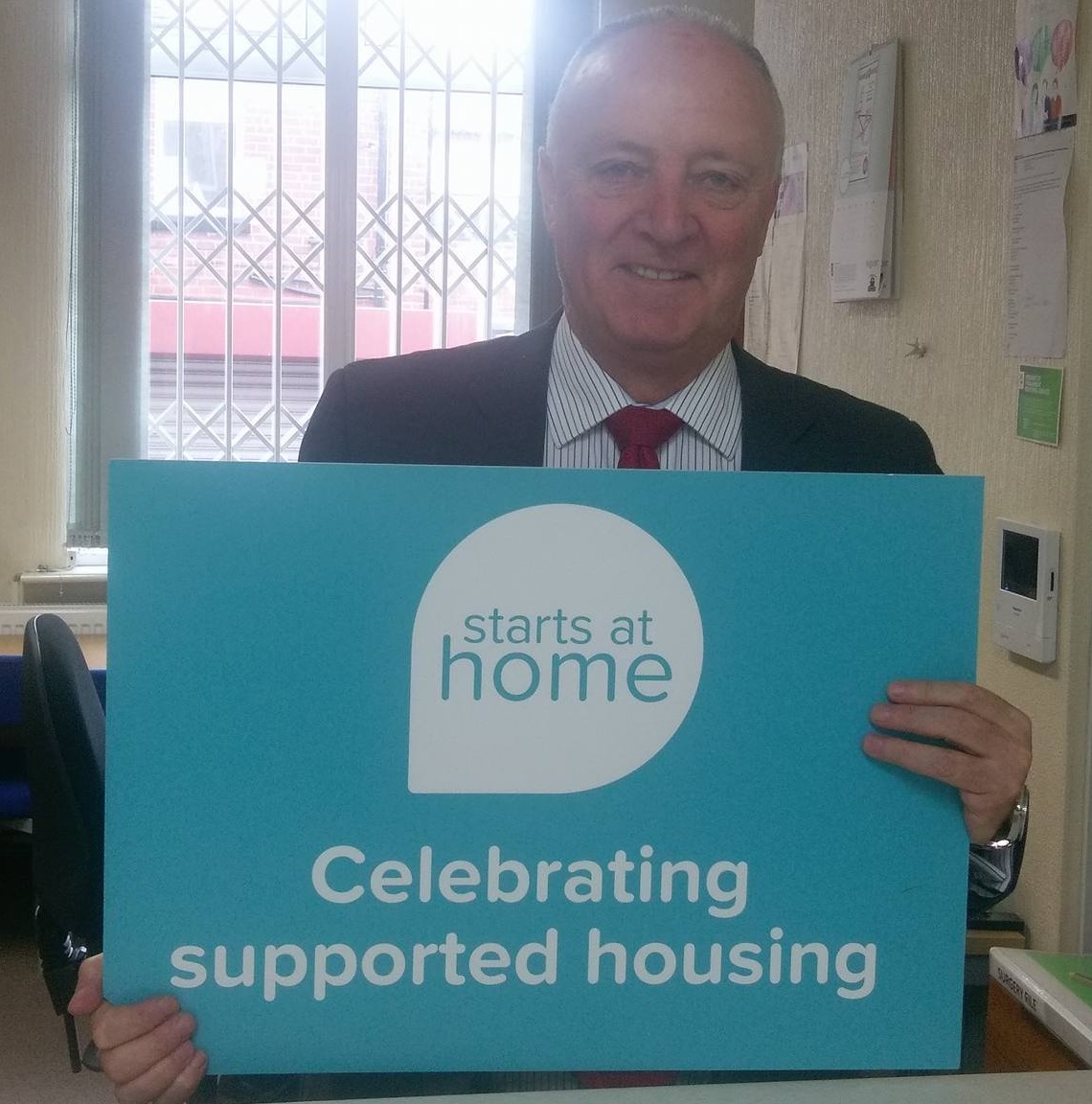 Over the last two years I have repeatedly raised concerns over the Government’s plans for the supported housing sector.

Changes to housing benefit rules would have put funding for vital schemes at risk.

Examples of the kinds of housing in this sector include: sheltered accommodation for the elderly; homelessness hostels; specialist accommodation for former members of the armed forces; and refuges for victims of domestic violence. 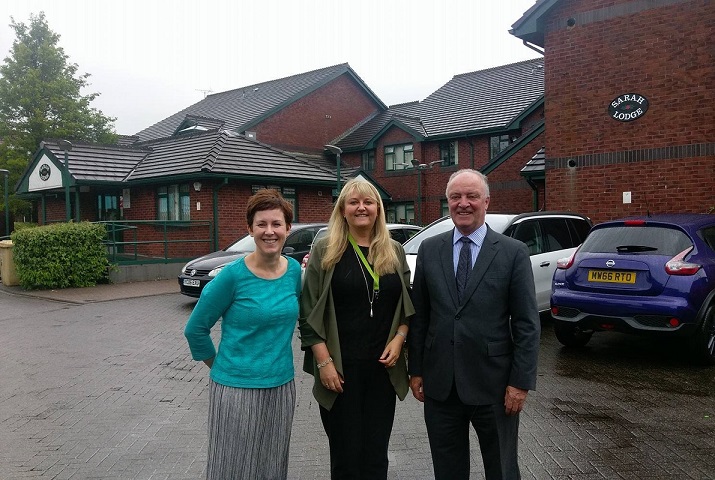 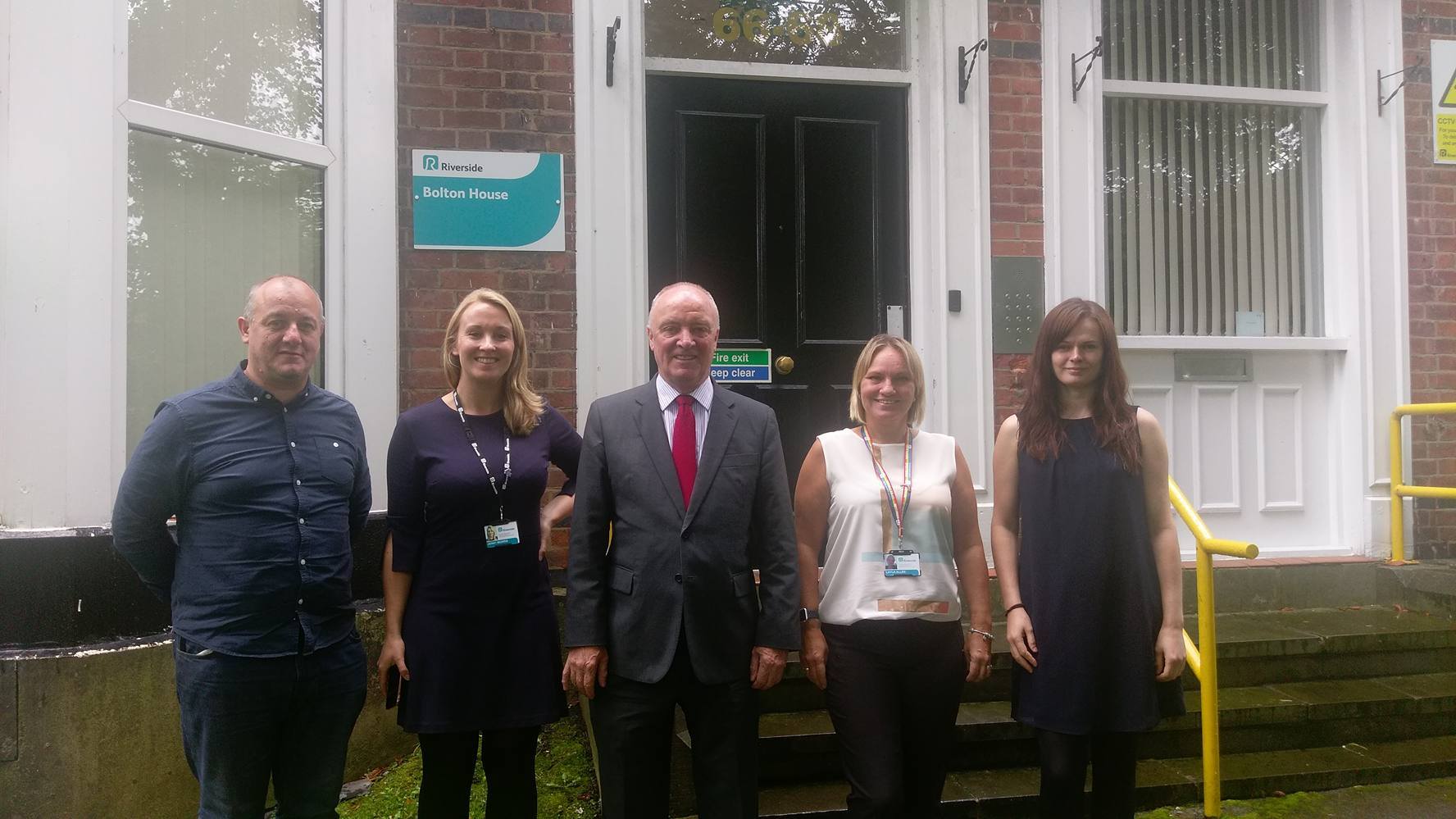 I visited a wide range of projects in Bolton North East and met with housing providers and there were clear worries about the future of the sector.

This afternoon Labour is forcing a debate on this issue in the House of Commons. Under serious pressure the Government this morning announced that their plans have now been scrapped for the entire social housing sector. Full details are due to be announced next week.

Bolton needs a diverse range of housing and services to suit the needs of local residents. I hope that the supported housing projects can now move forward with confidence.

This is a big defeat for the Government, and a very welcome one. 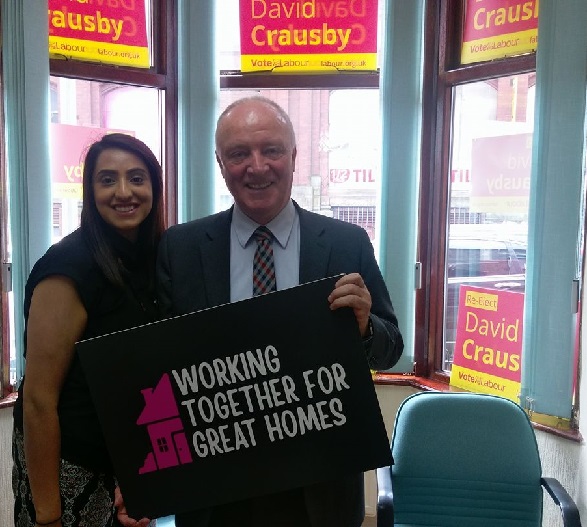