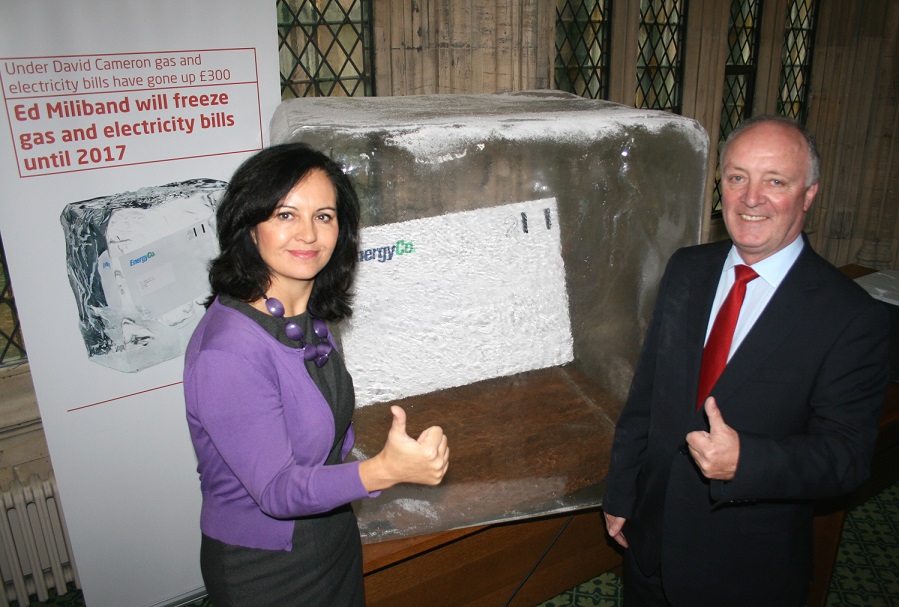 Campaigning to freeze energy bills with Caroline Flint MP in 2013

Two and a half million households across the UK, including 5,400 households here in Bolton North East, cannot afford to heat their homes properly.

Those are the official figures in response to one of my recent Parliamentary questions, you can see this below. With wages failing to rise with inflation and fuel bills going up it’s likely that the true picture for this winter is much worse.

Living in a cold home can have a hugely detrimental impact on people’s physical and mental health. It is estimated that the effects of cold homes costs the NHS £1.6 billion each year. No one in Bolton or anywhere else deserves to live in a damp and mouldy home.

The standard of our housing is central to this problem. Poorer families often find themselves in homes that are not well insulated and cost more to heat. Fuel poor households in the North West typically need to pay £352 more each year than their more affluent neighbours to sustain a warm home.

I was proud of the progress that the last Labour Government made in this area. Investment in insulation and boiler upgrade schemes helped so many families and this work should have been built on. Instead the Conservatives have ended much of the support that was available and made it much harder for people to access. The funding for insulation has been cut by 80%.

At the same time the Prime Minister echoes policies suggested by Labour to freeze energy bills and reform the market to stop people being ripped off, but then takes no action.

It cannot be right to leave people forced to choose between heating their homes and eating over winter. It can’t be right that people are likely to get ill or even die because their home isn’t warm enough.

Labour continue to call for investment in energy efficient homes as a priority for infrastructure investment. It would create skilled jobs, improve public health, aid efforts to combat climate change, and put more money into the pockets of families who need it the most. We will work to stop the energy rip-off.