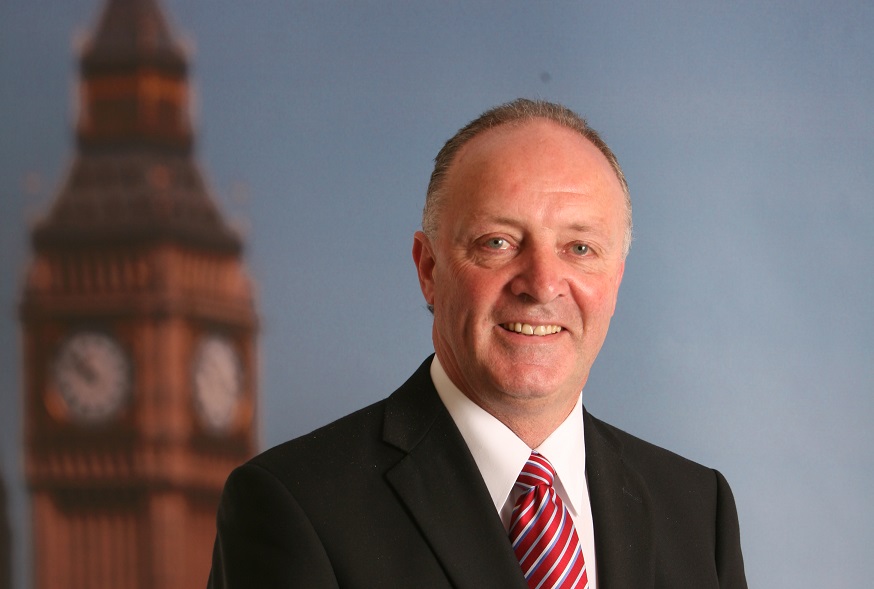 In September my colleague Chuka Umunna raised a debate in Parliament on the issue of blacklisting.

As a former engineer and trade union convener I have seen blacklisting first hand and know the devastating effect it can have on people who are just trying to make a decent living for their family. This is a practice that has no place in modern Britain.

Another MP to be blacklisted, Sir @DavidCrausby, was refused work simply for convening a strike. Government must commit to a full inquiry 5/ pic.twitter.com/u88JGhcnhl

During the debate we discussed the matter of Big Ben and its famous clock tower. The £29m contract for the refurbishment has been awarded to the construction company Sir Robert McAlpine.

Just last year, a number of leading construction companies, including Sir Robert McAlpine, made an out-of-court settlement over blacklisting claims. Some £50 million was paid in compensation to more than 700 workers with union legal costs estimated at £25m.

How the Government spends money and awards contracts can have a major impact on business practices. This arrangement signals that firms who engage in unacceptable practices will not face serious consequences.

We should seek to hold companies to the highest standards if they want to take on public sector contracts. I have backed a motion in Parliament expressing disapproval in the way this has been handled and I hope that the House of Commons Commission will rethink their decision and award the contract to a company with no history of blacklisting. 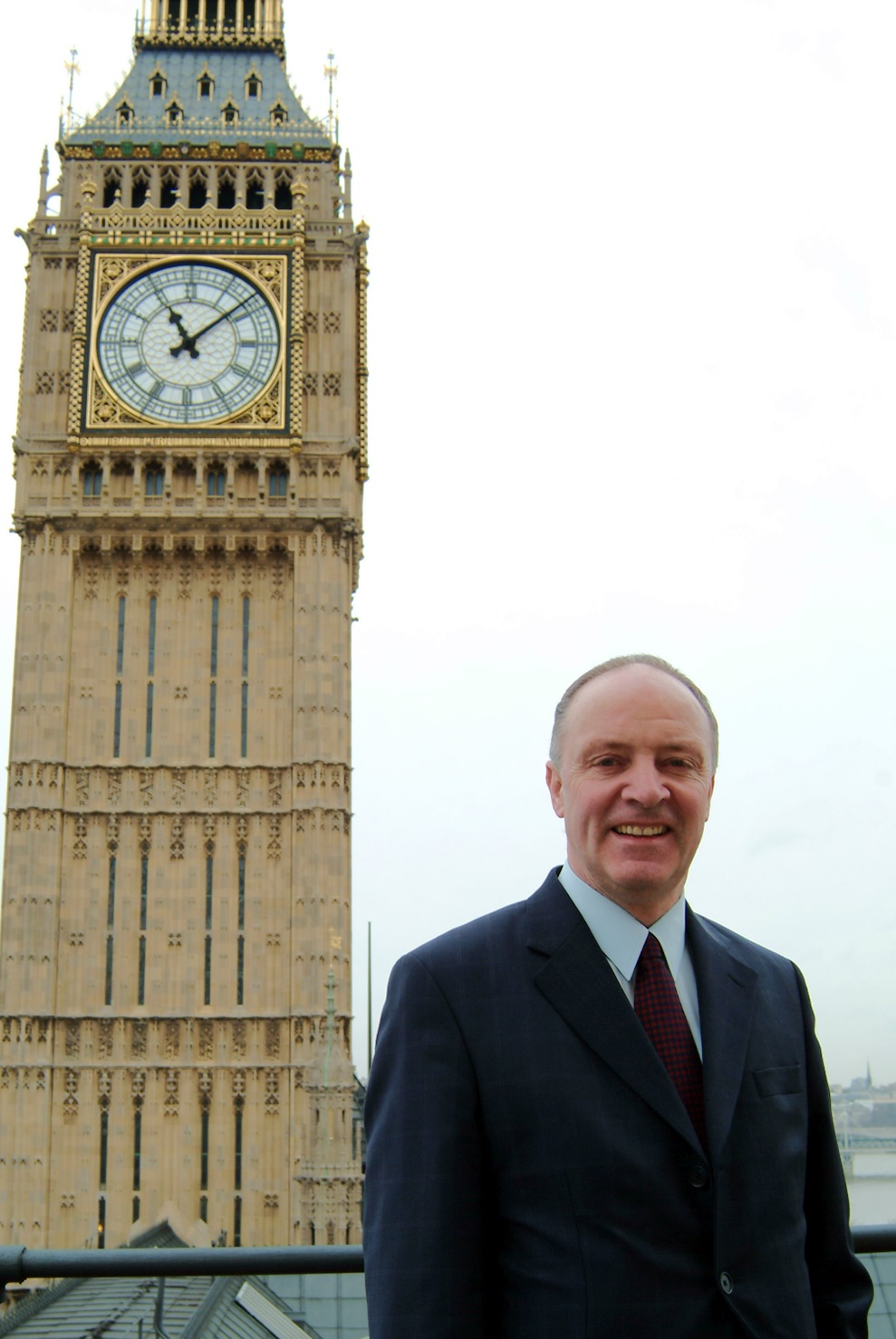