Last month I raised concerns with the Prime Minister about job losses at major firms across the North West.

One of my examples was BAE Systems (formerly British Aerospace), who are expecting to lose many high skilled workers.

As a former long standing member of the Defence Select Committee I know how important it is that our armed forces have the best equipment and that our procurement reflects that.

That is why I joined a cross-party group of MPs to sign an open letter to the Prime Minister asking her to protect our defence capability and much needed jobs for the region. http://www.itv.com/news/calendar/2017-10-15/prime-minister-urged-to-intervene-to-save-bae-jobs-in-brough/

I fear that if jobs are lost, ultimately skills will be lost. If that is the case, when new aircraft are needed in the future it will no longer be possible for them to be made in the UK.

I met with BAE workers during their recent lobby of Parliament to listen to their concerns and express my support. 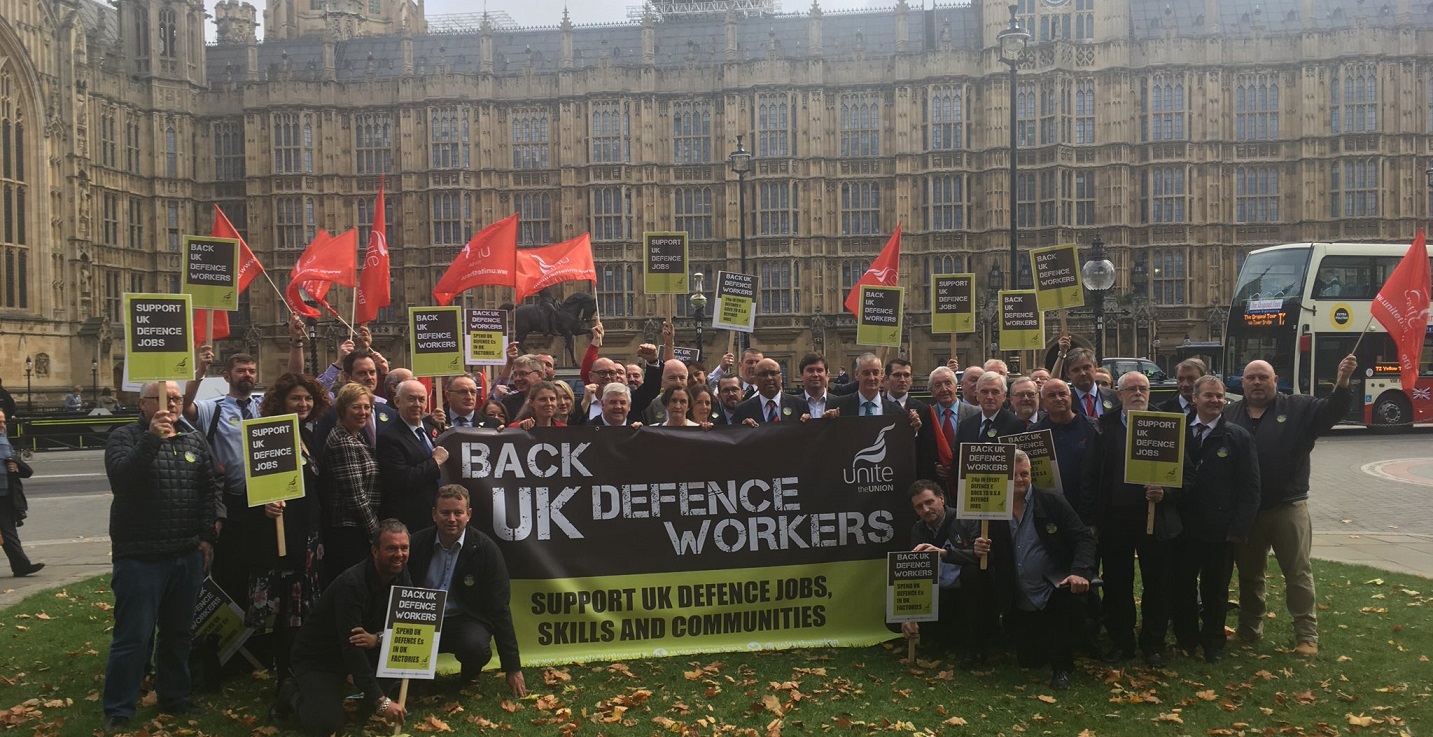 Most recently I have added my name to the following Early Day Motion in Parliament to again raise concerns with the Government over the loss of skilled jobs in the region.

That this House notes the October 2017 announcement of job losses at BAE Systems sites in northern England, such as Brough and Warton; further notes that one reason given for this was the reduction in the level of production of the Hawk aircraft; believes that this will be devastating to local communities and the families of those who have lost their job; further believes that the Government could have saved those jobs by ordering nine new Hawk aircraft for the Red Arrows; further notes the loss of high skilled jobs in other industries such as steel; believes that creating and maintaining secure, well-paid and productive jobs should be the centre of the Government’s industrial strategy; and calls on the Government to act to bring more well-paid, high skilled jobs to northern England and to help to retrain those who will lose their job.