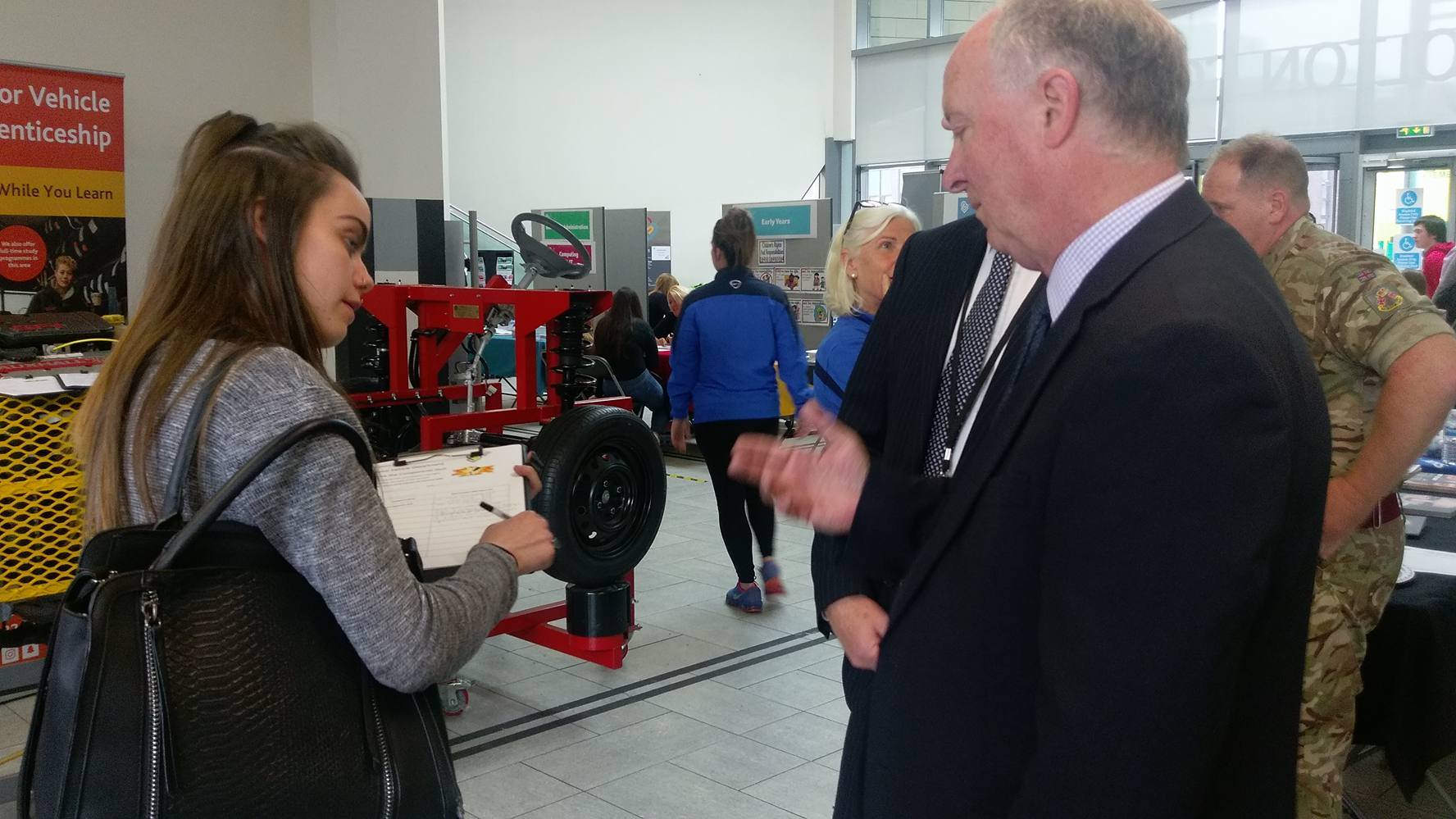 Helping a Bolton College student with a quiz – May 2017

Like many areas of public service, sixth form education has been hit hard by funding cuts in the last few years.

Many young people from disadvantaged backgrounds find it harder to access this stage of education than they would have under the last Labour Government because of the ending of the Education Maintenance Allowance. Now they are being impacted again as budget cuts are eliminating schemes that address inequality and aid social mobility.

The best 16-19 education includes a range of support to help students, but budgets have been cut back to just the basics of funding an A-level.

Provision of careers advice, employability skills, study skills, mental health support and enrichment activities have all suffered as a result of Government cuts. 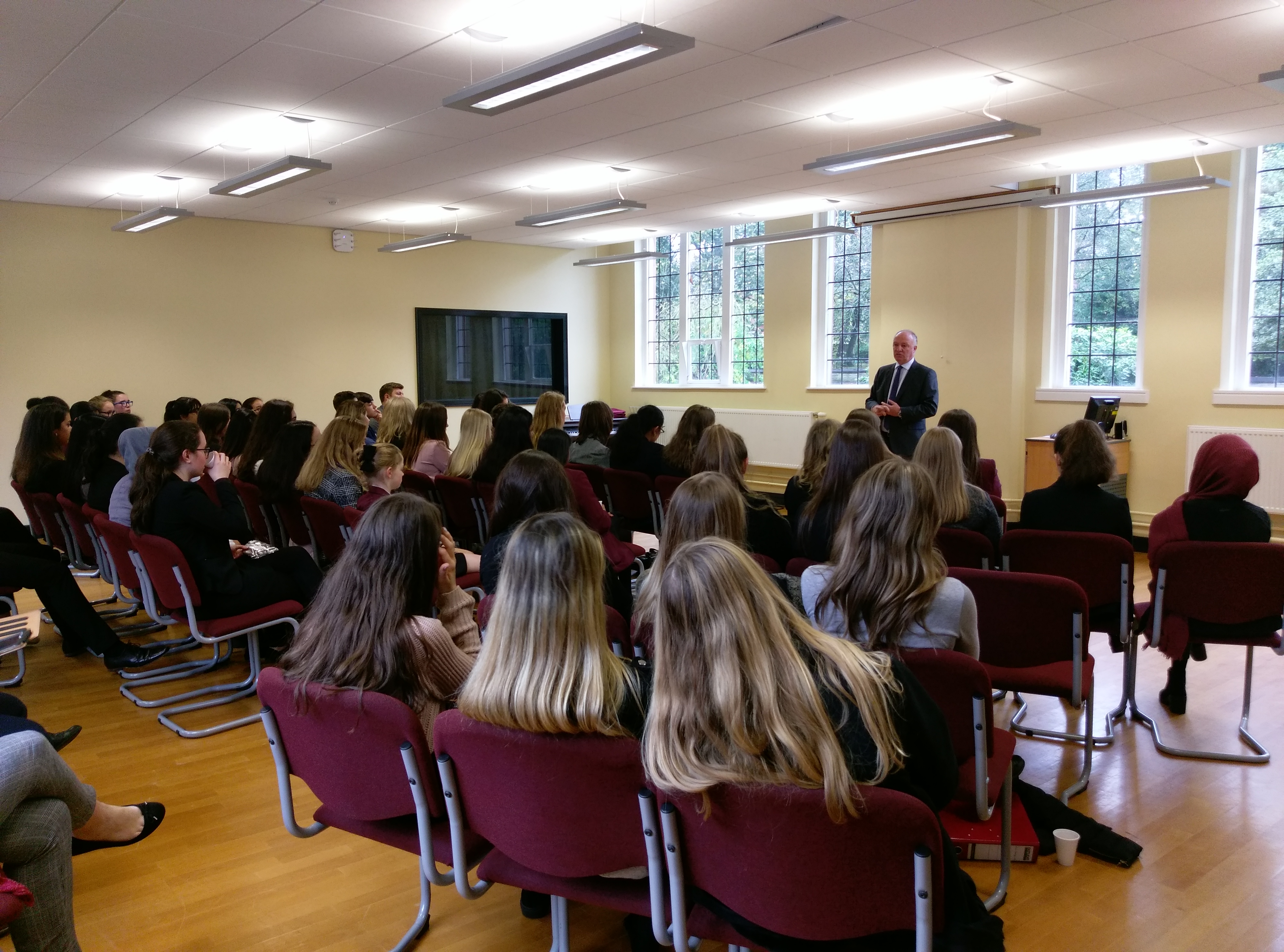 I recently met with the Principal of Bolton Sixth Form College who told me that the college is putting itself under financial strain to maintain these kinds of services.

I’ve spent the morning at @BoltonSixthForm talking to the principal about #supportoursixthformers.

The figures below show how much funding school sixth forms and colleges in Bolton North East lost out on as a result of the Government’s decision to redirect this underspend away from 16-19 education. (I’ve also included Bolton College and Bolton Sixth Form College, which sit in Bolton South East but are accessed by many students who live in my constituency.) Further information on the underspend, including methodology, can be found on www.supportoursixthformers.org

Ahead of the Budget I have written to the Chancellor to ask that this underspend be reinvested in sixth form education. This would mean £200 extra per student targeted at delivering the rounded support that helps improve social mobility.