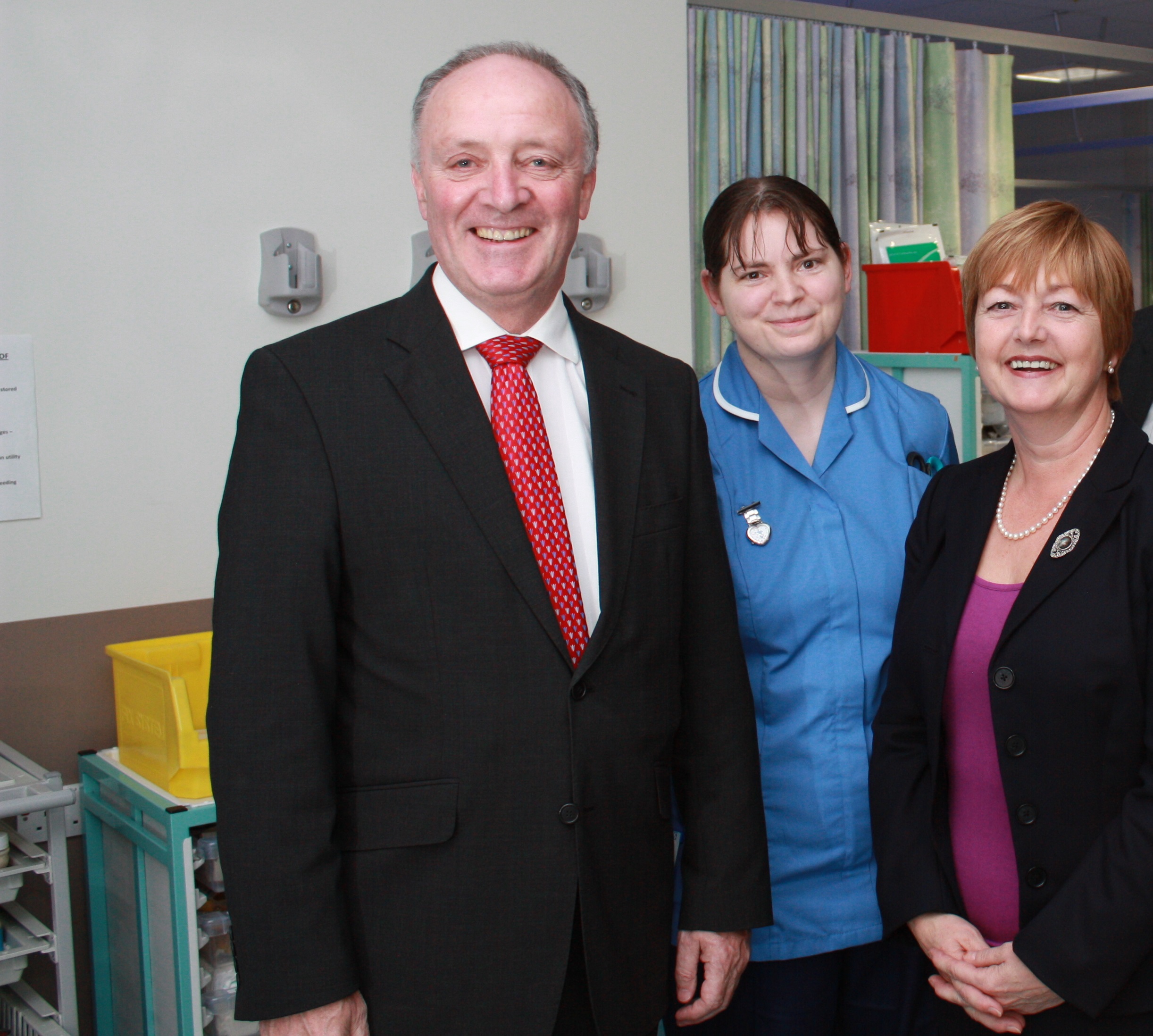 Mixed sex wards used to be quite common in hospitals around the country. They often made patients feel uncomfortable, privacy was invaded, and in some awful cases we even saw sexual assault between patients. This is completely unacceptable, patients deserve safety and dignity on the wards.

Ten years ago we had an example of how bad things can get here in Bolton.

I never wanted to see this happen again. The Government’s guidelines on this were inadequate and hospitals had to be pushed into ending mixed sex wards.

I lobbied the Government on this and the Health Secretary took action. The guidelines became stricter and the NHS had to report when they were broken.

The task for NHS providers was clear, “to eliminate mixed-sex accommodation except where it is in the best overall interest of the patient involved or respects their personal choice”.

We saw a rapid fall in the number of patients being forced into mix sex wards and it looked as though this outdated practice was on course to change from being an everyday occurrence to a rare exception.

I recently asked the Government for updated figures on breaches and I am worried and extremely disappointed to see that the trend has now been reversed. Mixed sex wards are on the rise again.

I followed this up with a question about the specific figures in Bolton. The sudden rise is shocking to see. I have now written to the Royal Bolton Hospital to ask what challenges have caused this dramatic increase and what the hospital is doing to address this.

The national picture highlights the Government’s failure to meet their commitments to patients. I will be raising my concerns with Government Ministers.