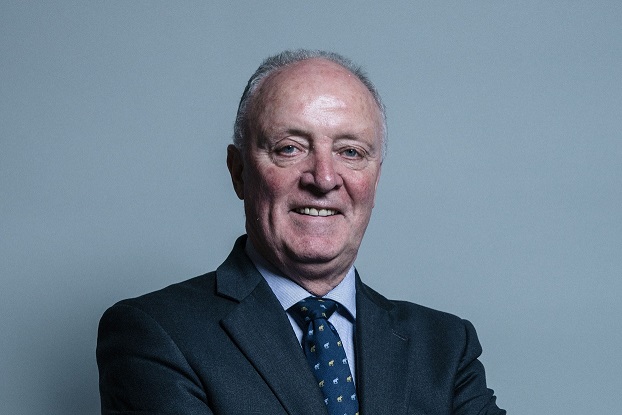 The UK was one of the first countries to outlaw the testing of cosmetics on animals, but most countries around the world would still allow cruel animal testing for cosmetics to take place.

That’s why I’m delighted to sign this Early Day Motion calling for the UK Government to support a global ban on cosmetics testing:

That this House is proud of the UK’s leadership in ending animal testing for cosmetics; notes that the EU and several other countries have also ended this unnecessary practice; believes that it is now in the interests of animals, consumers and a fair platform for UK industry and international trade to end it around the world; understands that this could be achieved with an international convention that will end animal testing for all cosmetics products and ingredients worldwide; and calls on the Government to lead such an initiative by tabling, actively pursuing and supporting a resolution at the UN General Assembly for an ad hoc committee as called for by UK-based Cruelty Free International.

I’ve signed the motion in Parliament to urge the UK Government to lead the fight against cruel cosmetics.