The nasty Bedroom Tax has failed and must go

The Bedroom Tax – a deduction of Housing Benefit for social rented tenants who have a ‘spare’ bedroom -; was introduced in April 2013.

The policy has been widely criticised by housing associations and charities. It takes money away from those with the least to spare. Vulnerable people; people with disabilities; and people on limited fixed incomes, have had their quality of life diminished. Many people have been pushed into debt or forced into unsuitable living arrangements by the Bedroom Tax.

I’ve consistently opposed the policy. It’s coming up to five years now since the tax was introduced and I still regularly hear from constituents who are facing serious issues as a result of this policy.

I have been questioning the Government on this issue and it is clear that even on their own terms the Bedroom Tax has failed. 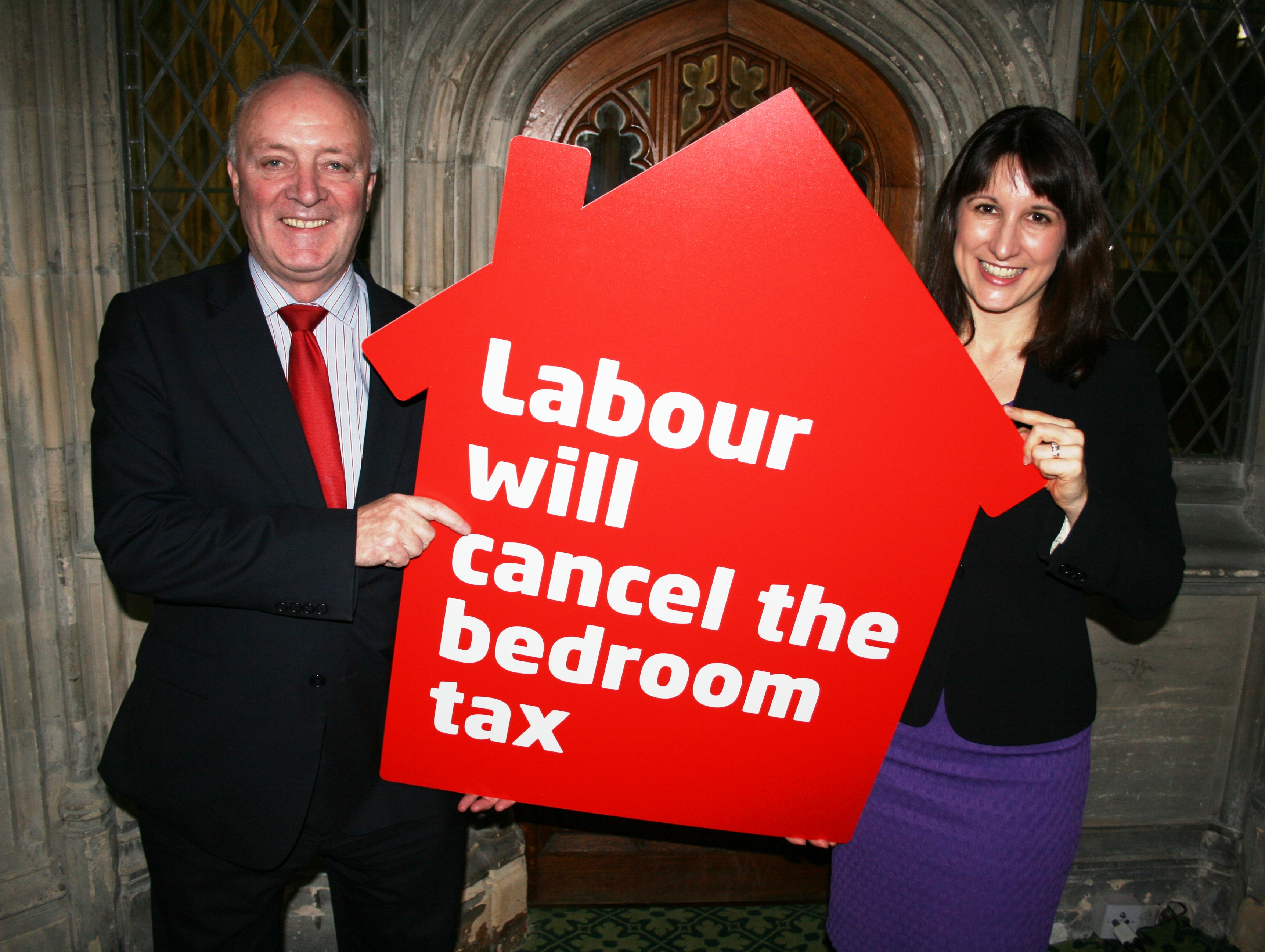 At the time of its introduction the Conservative-Lib Dem Coalition Government claimed that the Bedroom Tax would address two issues. It would reduce the amount the Government spends on Housing Benefit, and it would end under-occupancy.

The Governments own figures show that the Housing Benefit bill has remained fairly consistent, but there was an increase in the years after the Bedroom Tax was first introduced.

If the Government wants to cut the amount we spend of Housing Benefit they need to address the problems of poverty, low wages, high rents and the cost of living. The Bedroom Tax does not do this.

On under-occupancy I’ve looked at the figures of how many people were subject to the Bedroom Tax when it was introduced, compared to today.

If the Government was right then vast numbers of people should have been forced to move to smaller accommodation by the Bedroom Tax. After more than four years you’d have expected a dramatic reduction in the numbers of those paying the Bedroom Tax as a result.

That’s almost 78% of households stuck with an unjust deduction of their household income for 4 years.

We see a similar pattern when we look at Bolton. In 2013 we had 3,398 households subject to the Bedroom Tax, today it is still 2,277. 67% have not been able to escape this punitive policy.

Just for added information, I also looked into how that reduction looks across different age groups. It is striking that numbers remain high for those over 50.

There simply isn’t enough available housing for everyone to move around easily and we certainly don’t have enough one bedroom properties for single people and couples without children. People are stuck in the homes they moved into in good faith and they are being made poorer because of it.

We need to stop punishing low income families. This is not a solution to the problems with the housing market, the Bedroom Tax needs to go.