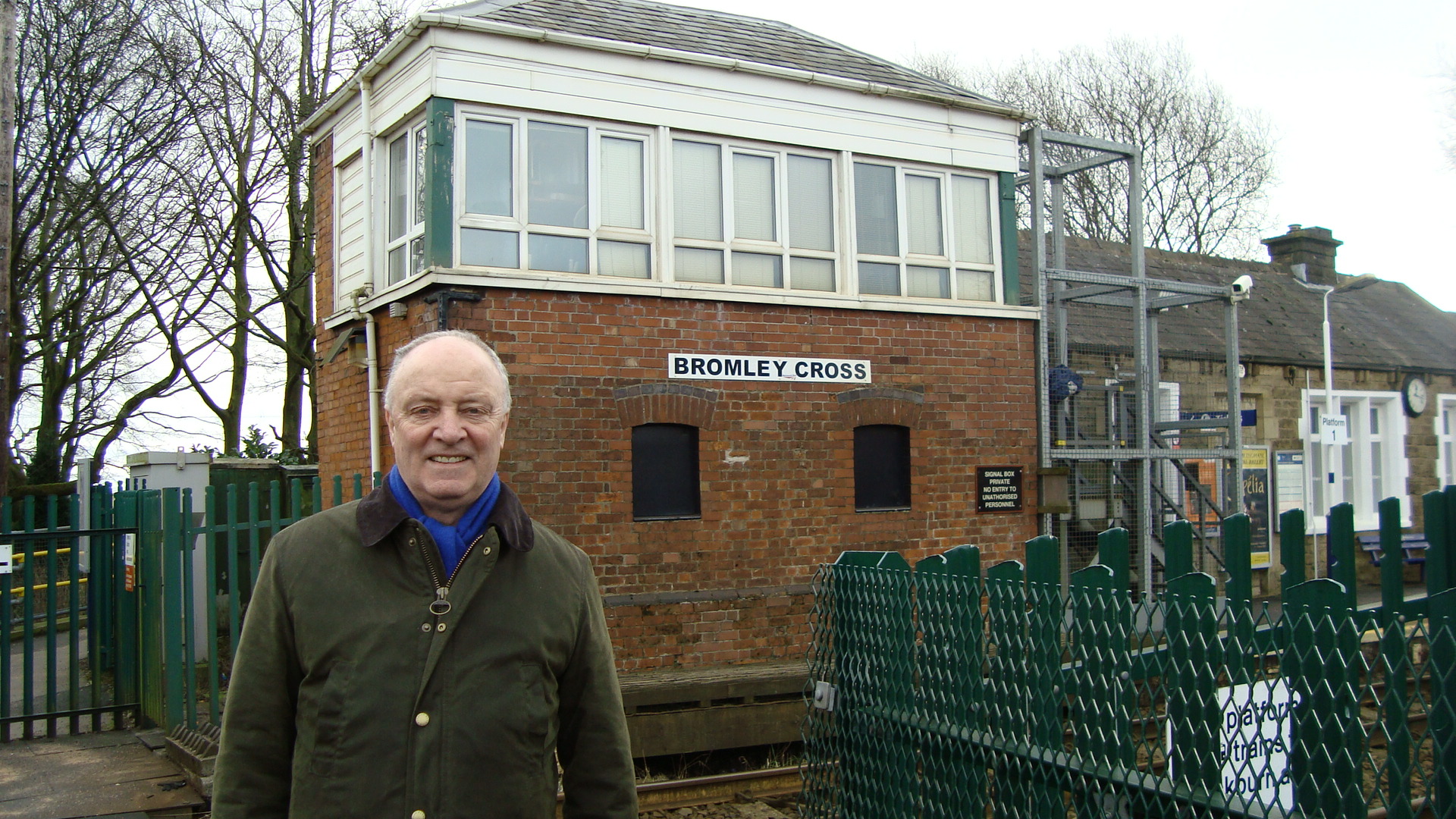 In the last few weeks I have received a large number of complaints about short formed services on peak-time trains from Bromley Cross/Hall i’ th’ Wood to Manchester. This was also mentioned by passengers during my recent listening exercise at Bromley Cross station.

In autumn we were told that leaves on the line had damaged a large number of carriages so this was the reason for short-formed trains. However, when people are being left behind on the platform in late January I don’t think that is a good enough explanation.

Last week I wrote to Northern to ask for a clear explanation for the recent failings and for a course of action to resolve the issue.

I have now received a response from Northern’s Regional Director, Liam Sumpter. You can read this below and I hope that you will find it useful.

“I have undertaken some analysis of this issue and can now report back. As you correctly point out there were issues with fleet availability during Autumn and that resulted in that particular service being short-formed as much as half of the time. Since then though the position has improved markedly with the 07.29 being fully formed 89% of the time during the last completed 4 week period (which ended 3 weeks ago). The same result for the current 4 week period is around 80%.

I realise this will be of limited comfort to those who get it regularly and have one short-formed trip each fortnight, as a minimum, so I have attempted to explain below a little more.

That particular service is 3 carriages and made up of a 2 carriage 150 and 1 carriage 153 and the issue is invariably with the 153 part -; we use 153s for the purpose of strengthening busy services normally.

It isn’t that the 153 is an unreliable train but that it is such a sparse fleet that when something does go wrong with them or they get delayed by another incident their availability is affected far quicker than with the other larger fleets.

That is exacerbated by the fact the 153s travel all over the place on any given day and we need to get this one to Blackburn by the close of play in an evening to allow it to supply that extra carriage on the 07.29 from Bromley Cross.

Given the feedback from your constituents we are going to look at how to protect this particular service better in future. The engineering team will place a ‘red flag’ on it which gives it some priority over other services and I will monitor progress myself in the coming weeks.”

I hope that we now see an improvement to the service as a result of this action.

I’m always happy to raise concerns with Northern, so please get in touch if you have any more issues or questions. 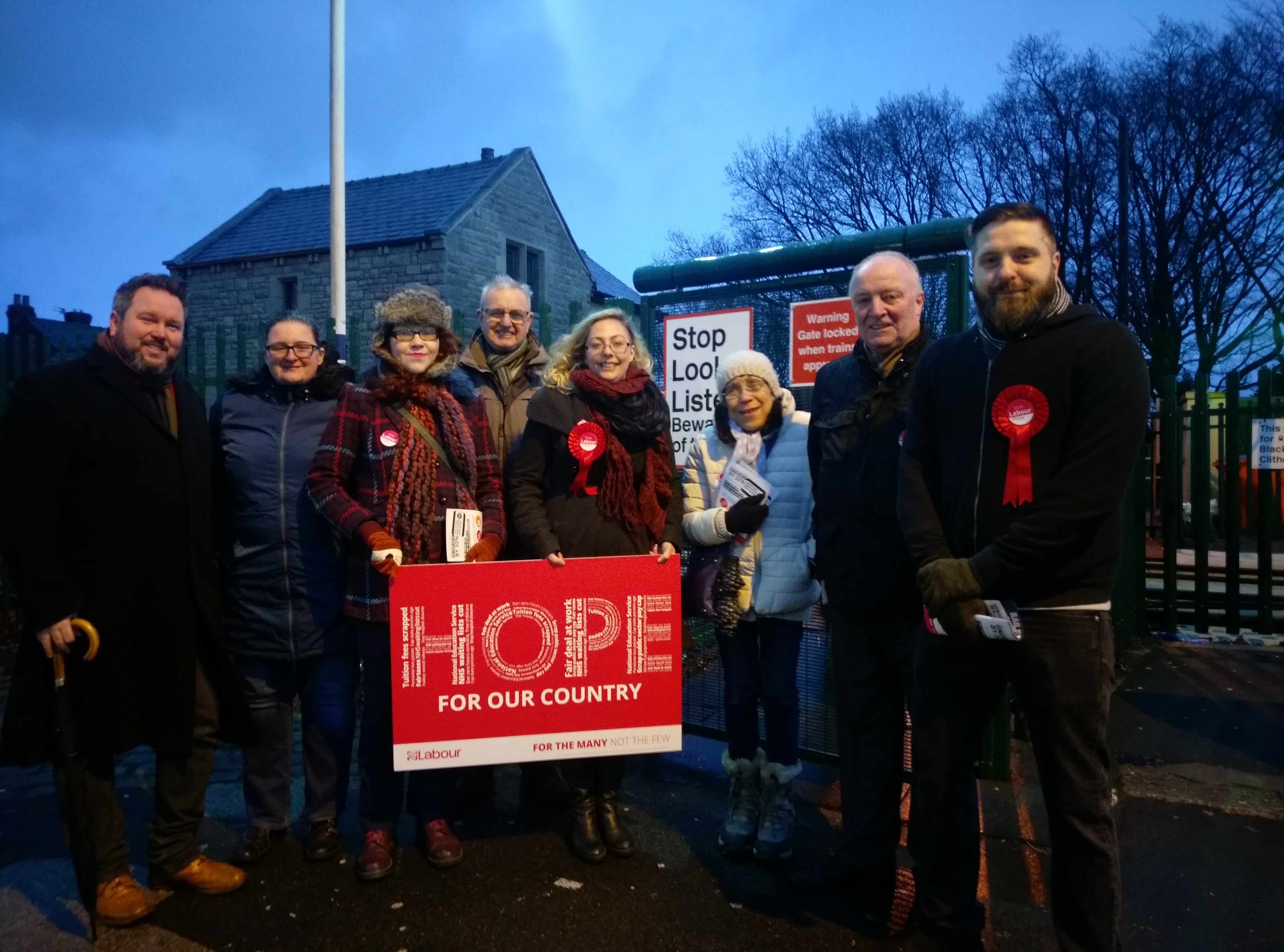