Save the Birtenshaw war memorial 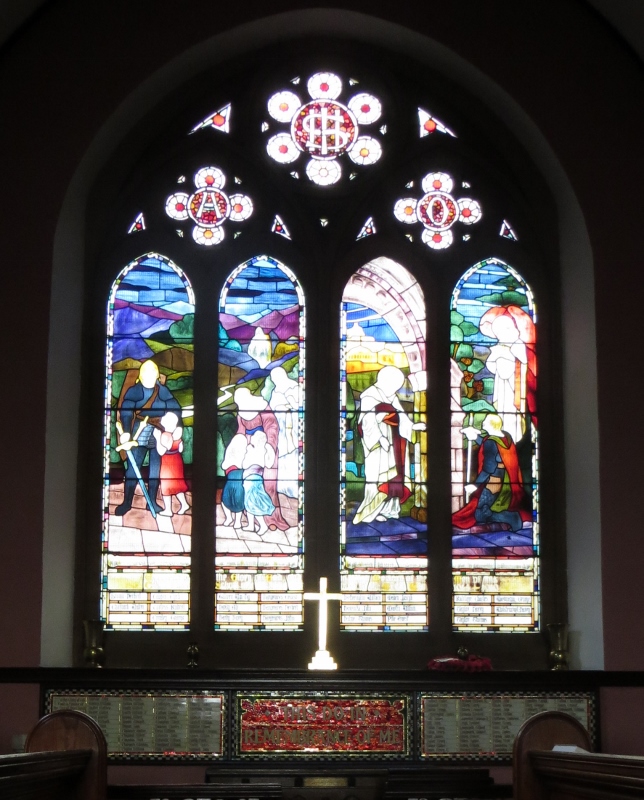 Later today Bolton’s planning committee will decide on proposals to demolish the Birtenshaw Methodist Church to make way for a new bar and grill restaurant and car park.

When I looked into what was being proposed I was concerned that there was no mention of the war memorial. The Church houses a memorial window as well as plaques listing the names of Bromley Cross residents who served in World War 1. 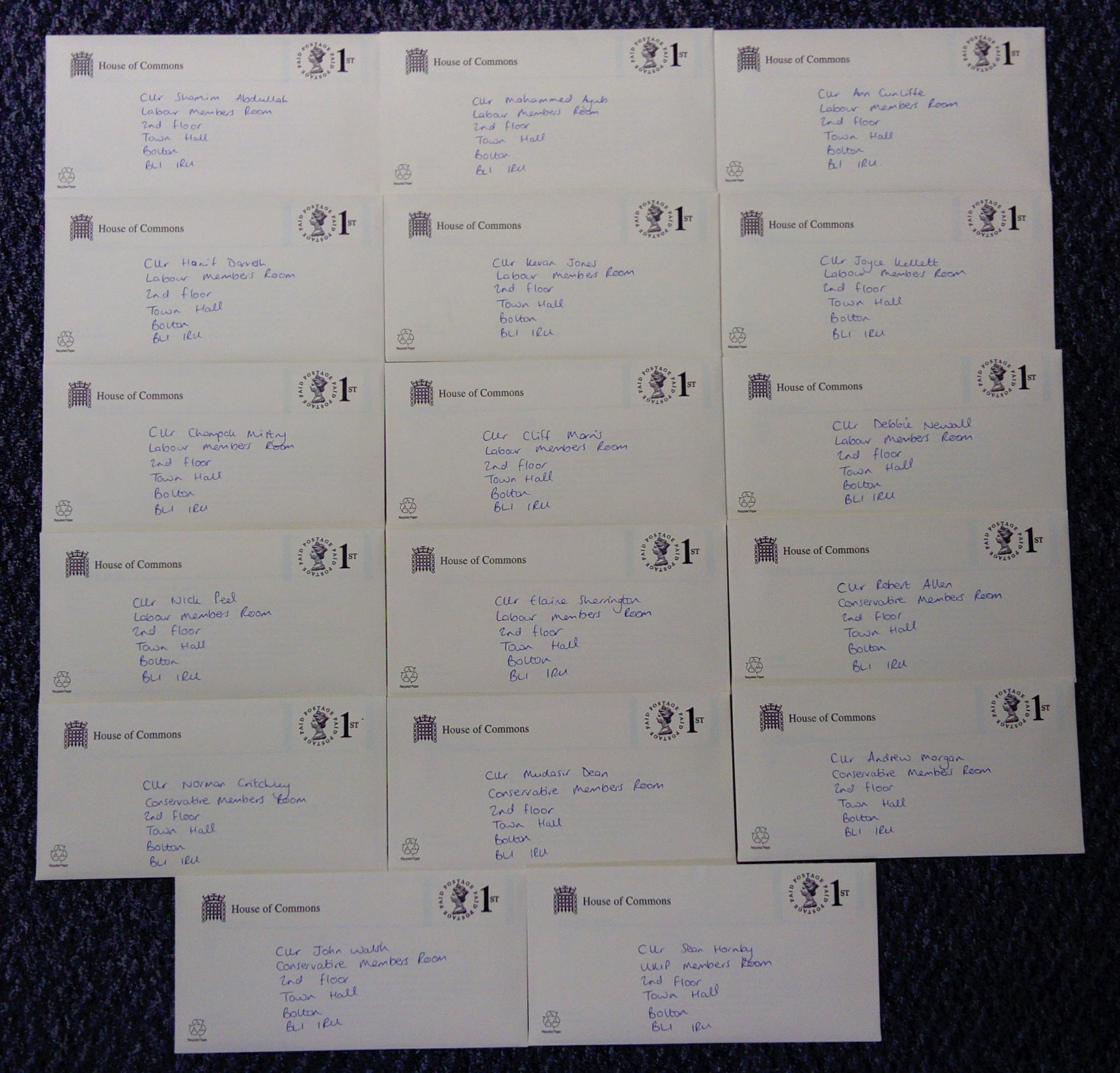 Earlier this week I wrote to Bolton Council and to the individual members of the planning committee to raise my concerns that this act of remembrance could be lost forever. I asked for conditions to be applied that the memorial must first be relocated if the application for demolition is approved.

I was pleased to have the support of Deborah Whenlock and Steve Sutton, Labour’s council candidates for Bromley Cross, on this issue. With just a few days’ notice they helped to raise awareness so that we could ensure the committee would be talking about it. 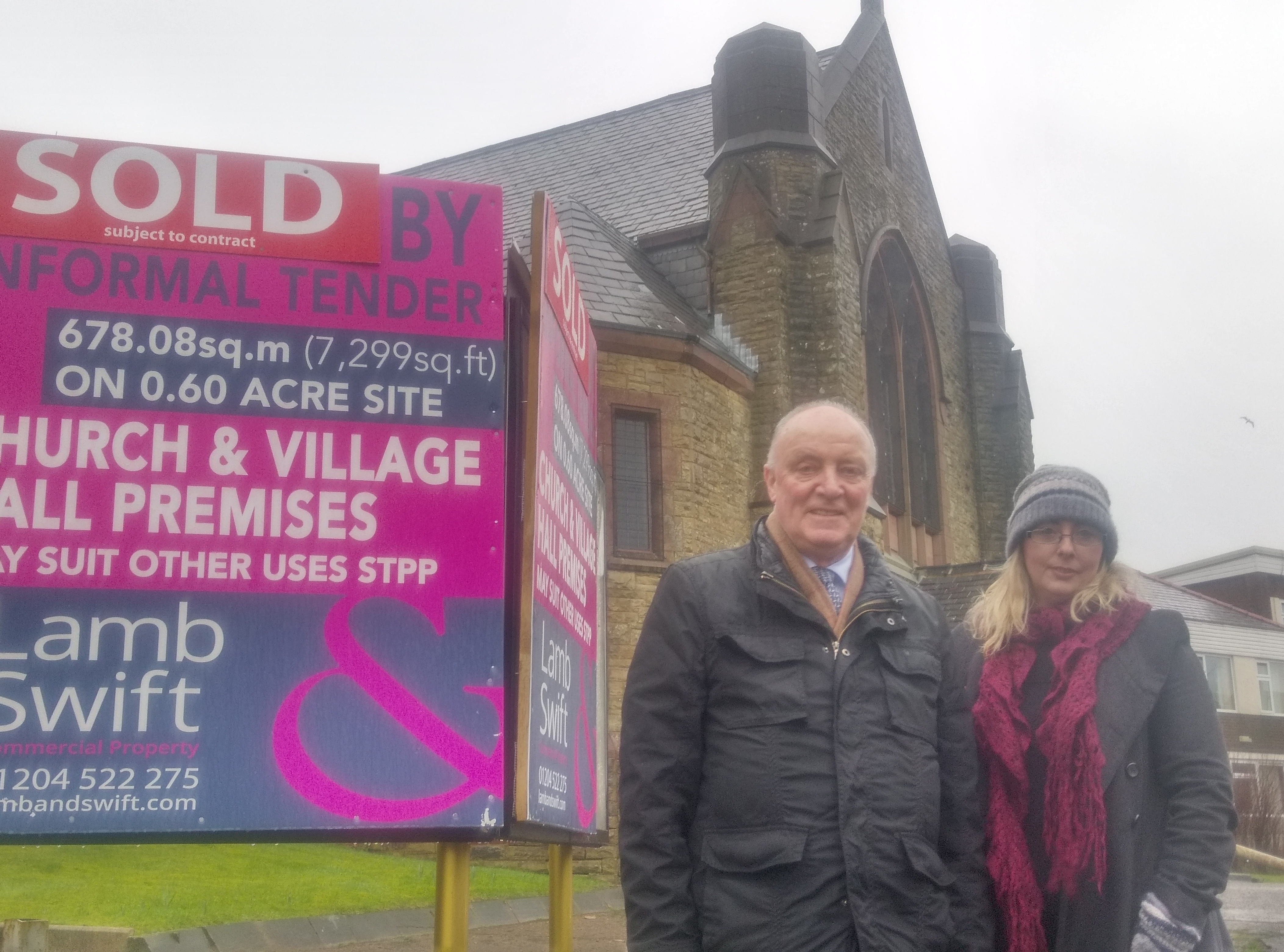 I am hopeful that our efforts will be successful. I have received a response from the Council that planning officers will make the following recommendation to the committee:

This year marks the 100th anniversary of the end of the first world ward and it is right that we honour the sacrifices made by local residents.

Public commemorations are our way to share this part of our history with future generations. Some local families will be able to find the names of their relatives at Birtenshaw.

It would be a tremendous shame if the window and plaques were destroyed and I sincerely hope that the planning committee will act to preserve them when they meet later this afternoon.