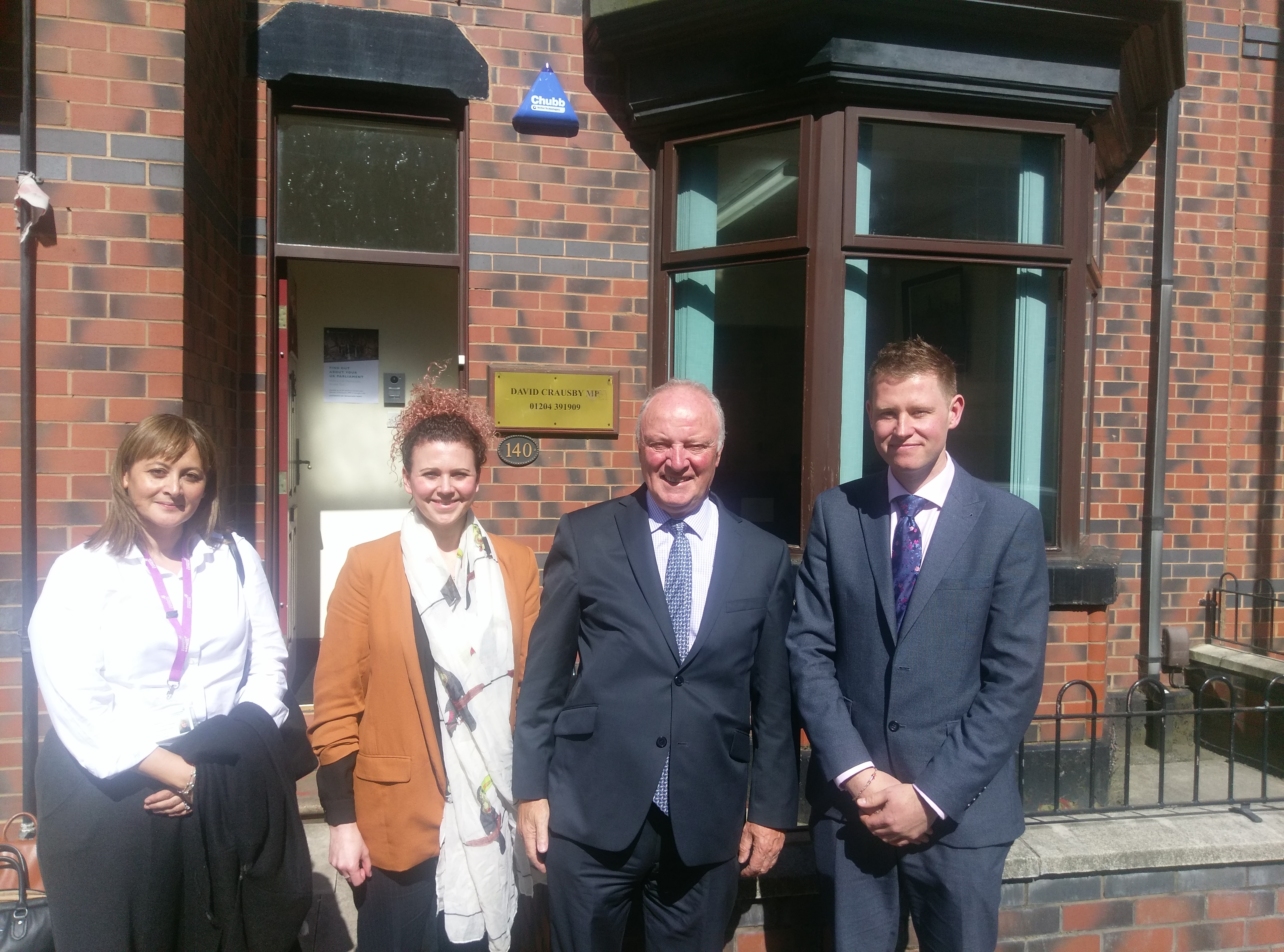 Last Friday I met with Northern Rail, Transpennine Express and Network Rail at my office on Chorley Old Road to discuss the many ongoing issues with our local trains.

I can’t cover every detail of the meeting, or this blog would be significantly too long for anyone to read, but I hope that you find the information below useful/interesting.

As usual I was offered a series of promises that things will be better a few months/years. I hope these prove accurate but I will believe it when I see it.

It’s clear that the two year delay to the electrification project has been very disruptive. Not only does the ongoing work require the line to be shut during quieter periods but it hinders the ability of the rail operators to take action to improve the service.

After the collapse of Carillion a new contractor was found and an entirely new management team installed to refocus the project.

Under the current schedule late June is a key target, foundations should be set for all the steel columns along the line by then. There will be other less-disruptive work after that and in September they should be testing everything ready for launch.

The next timetable change for Northern is due in December and Network Rail say that even if their plans are delayed somewhat everything should be ready to go by then.

Local commuters will be well aware that there are not enough carriages on local services. Our peak-time trains should not be running with only two carriages. I outlined the awful day to day experiences of my constituents and made it very clear that the current situation is unacceptable and addressing this needs to be the priority.

Once electrification of the line is completed Northern are due to introduce new electric trains for local services. This should in turn free up diesel carriages for other parts of the network, including the overcrowded line through Bromley Cross.

Northern are also currently waiting for other rail franchises, like ScotRail, to reach the end of their arrangements with rail leasing companies. Northern will then be in a position to lease more carriages and further boost capacity on the Northern network. This should happen in stages between now and 2020.

I’ve written previously that lots of local residents have had problems with Northern’s “Delay Repay” compensation scheme. Many have been left waiting for months with no response.

I have finally been able to find out why. The scheme was subcontracted to Carillion, who collapsed at the start of the year. It’s taken time to bring this back in house and start to work through the backlog.

I also took the opportunity to raise concerns about local infrastructure. The lack of parking at Bromley Cross puts pressure on local residents and causes greater numbers of people to make car journeys to Hall I’th’ Wood or Bolton station putting more strain on our road network.

The franchising system discourages rail operators from investing to address issues like these, but Network Rail agreed to engage with Transport for Greater Manchester and the local Council to find ways to tackle this problem in the long term interest of passengers. 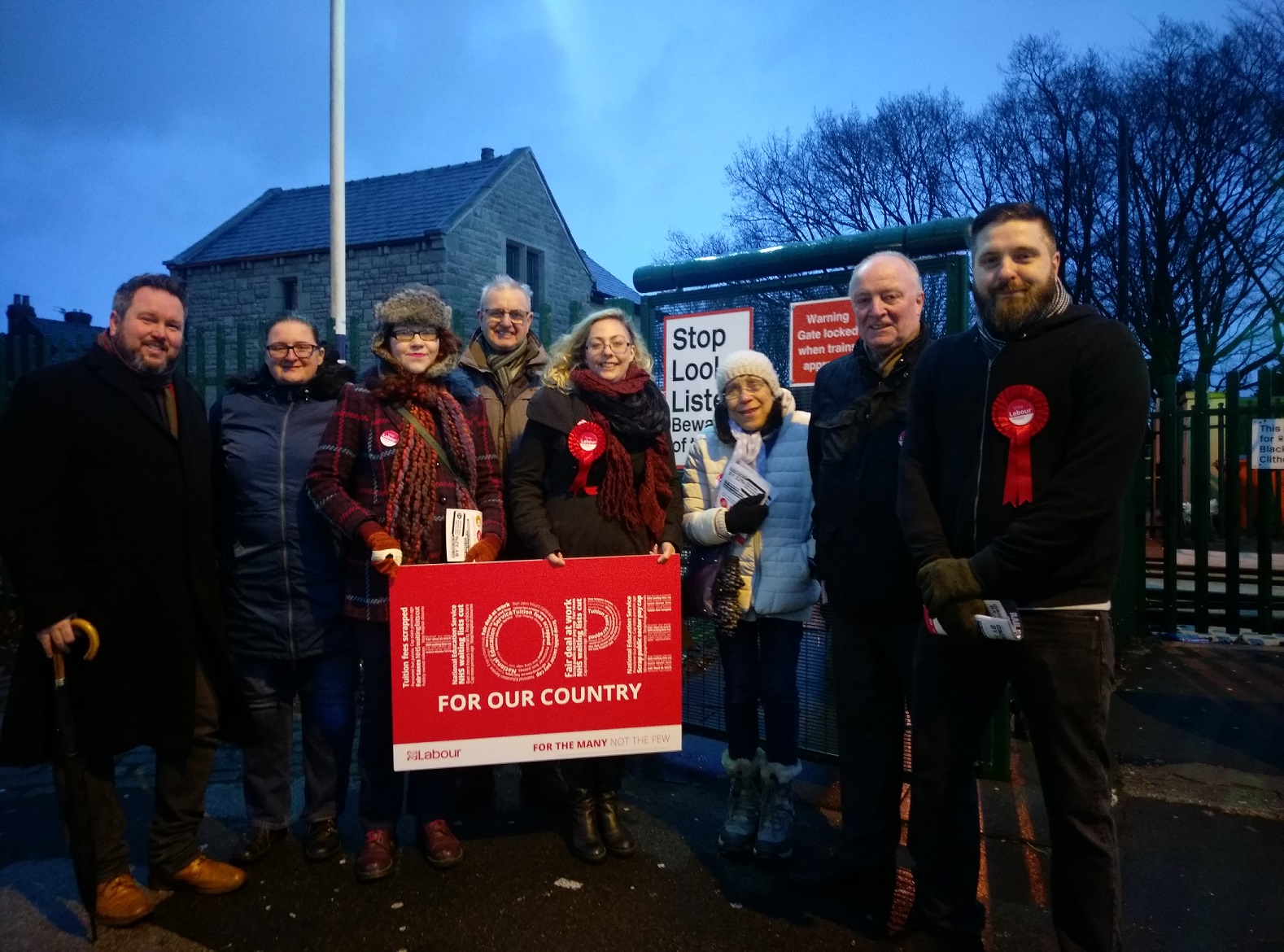 I will continue to engage with the rail operators, Network Rail and the Government on a regular basis to push for improvements and hold them accountable for the failings that are making daily life unnecessarily difficult for so many people.