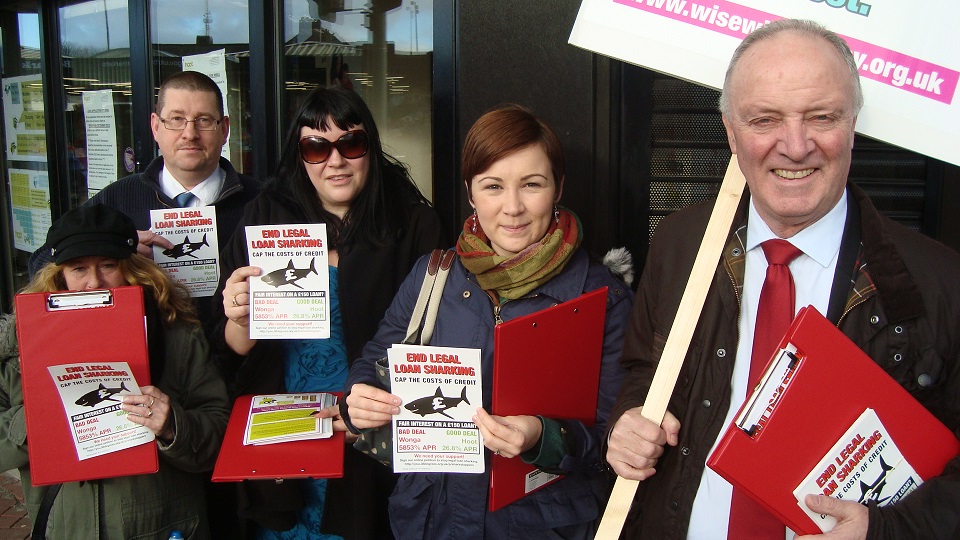 The high cost of living, unstable living conditions and the many impacts of austerity have created a vicious cycle of debt for some of the poorest families in Bolton and around the country.

At the same time, some companies are making massive profits from people’s financial difficulties. Those who can least afford it face hidden extra expenses that add extra strain to their limited budgets.

One example is the Payday Loans industry. Interest rates offered by these companies were through the roof and trapped people in a cycle of debt that was impossible to break. After campaigning by myself and many others stronger regulation was introduced and the total cost of credit was capped at 100%.

I want to see similar action taken to protect vulnerable people who use other financial products. Last month I tabled Parliamentary Questions to the Chancellor calling for a cap on the cost of rent-to-own products (like Brighthouse) and credit card interest. You can see the Government’s response below. 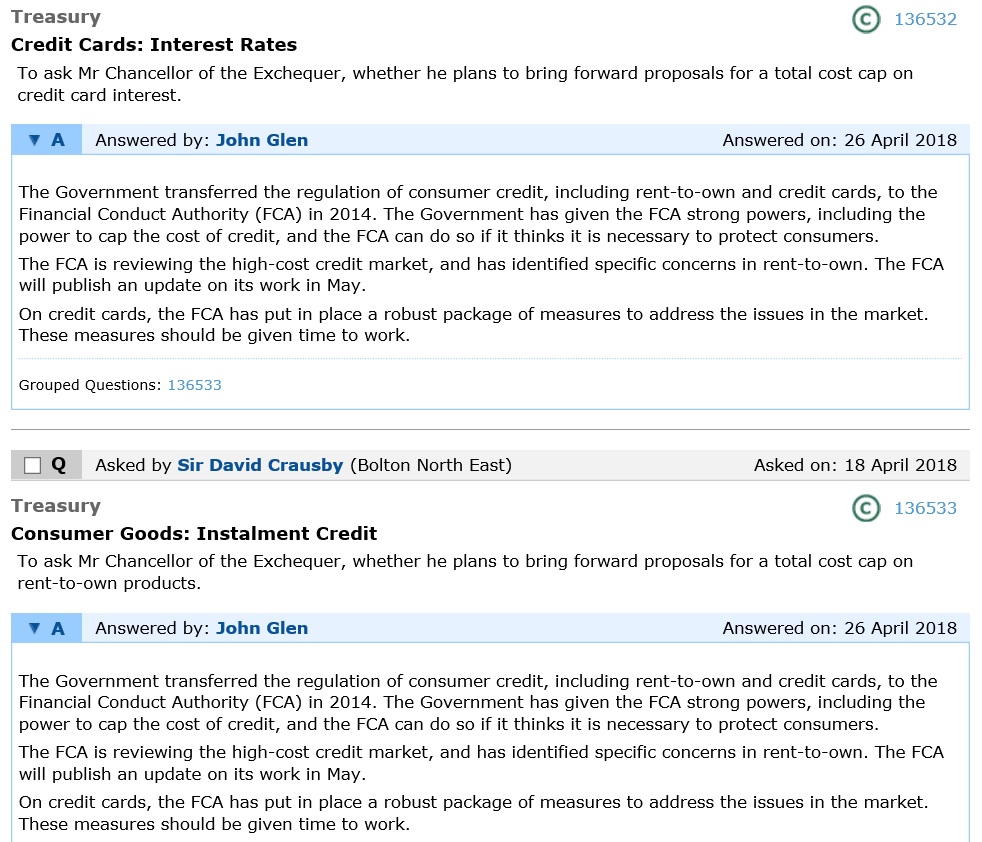 I was very pleased to see that Labour have announced plans to cap the cost of overdrafts.

Nearly 3m people are persistently overdrawn in the UK & too many struggle to ever get back in the black through no fault of their own.

Research has shown that overdraft charges can be up to four times higher than the equivalent borrowing from payday lending.

The debt charity StepChange has raised concerns about a cycle of “persistent debt” amongst overdraft users, and notes that 2.8m are using their overdraft to pay for essentials like food and household bills.

It is estimated these proposals will help those same people trapped in this persistent debt trap by more than £233m a year -; the equivalent of £86 each a year.

Sensible policies like these can help to end the low pay debt trap and bring greater fairness to consumer finance.