Fund all our schools 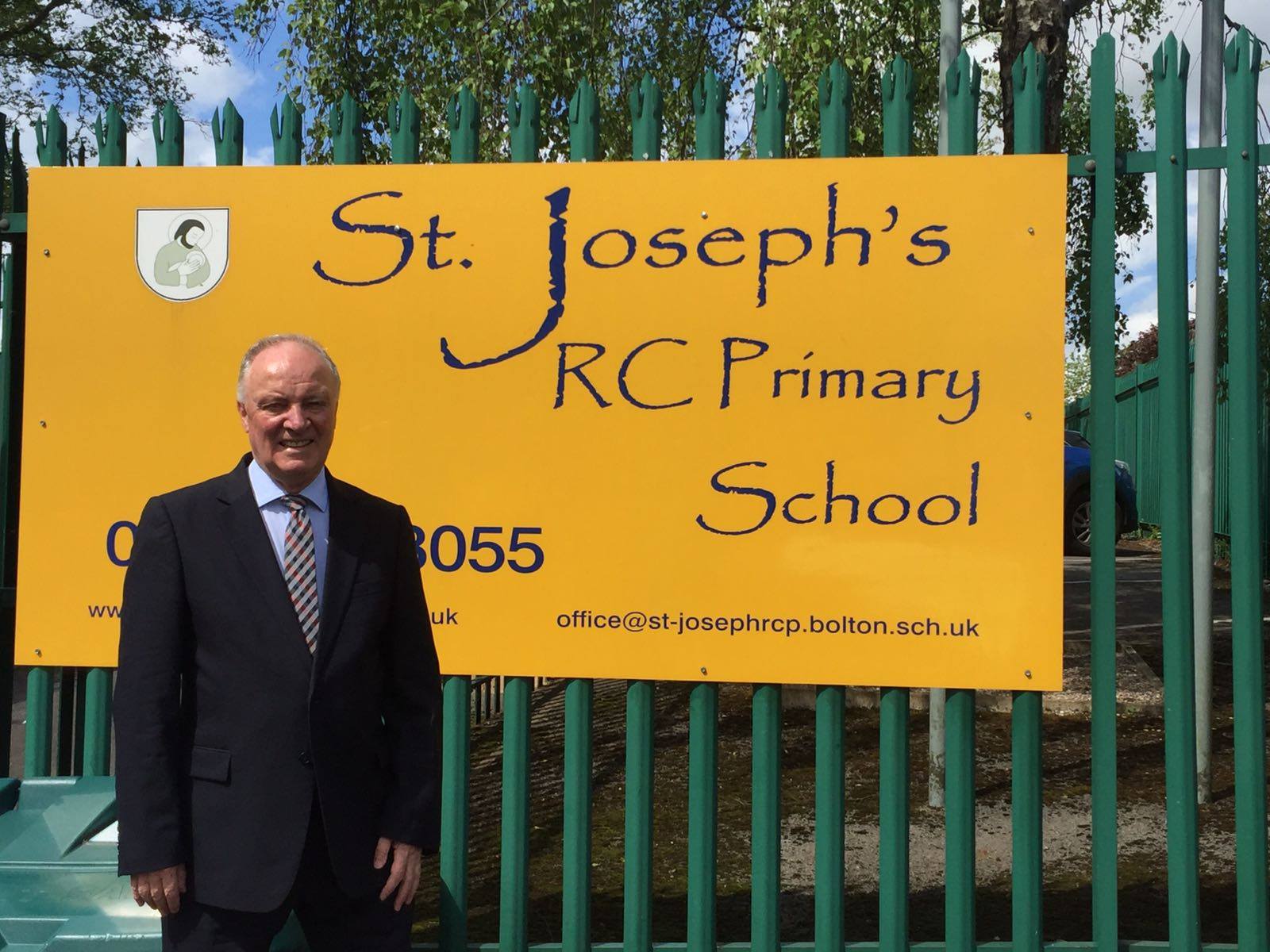 During the General Election I raised concerns that local schools were facing huge cuts to their budgets under the Conservative plans to change the funding formula.

I’ve met with head teachers who are worried that they will need to cut back on staff and there have been many reports of teachers spending money out of their own pocket to buy basic supplies for students.

Pressure from Labour forced the Government to amend their funding plans. Schools will not be hit as hard thanks to that, but every school in my constituency bar one is still facing a cut to their budget. It’s not good enough and I will continue to campaign for our schools.

Today we have seen the Tories commit £50m to expand Grammar schools – www.mirror.co.uk/news/politics/grammar-schools-score-50-million-12514523

We have also seen them commit millions of pounds to open more Free schools under their controversial pet project- www.tes.com/news/more-free-schools-set-north-and-midlands

At a time when our schools are being forced to cut staff and resources this is the wrong approach.

If the Government can find extra money for education, it should be supporting ALL of our schools.