Security at the World Cup 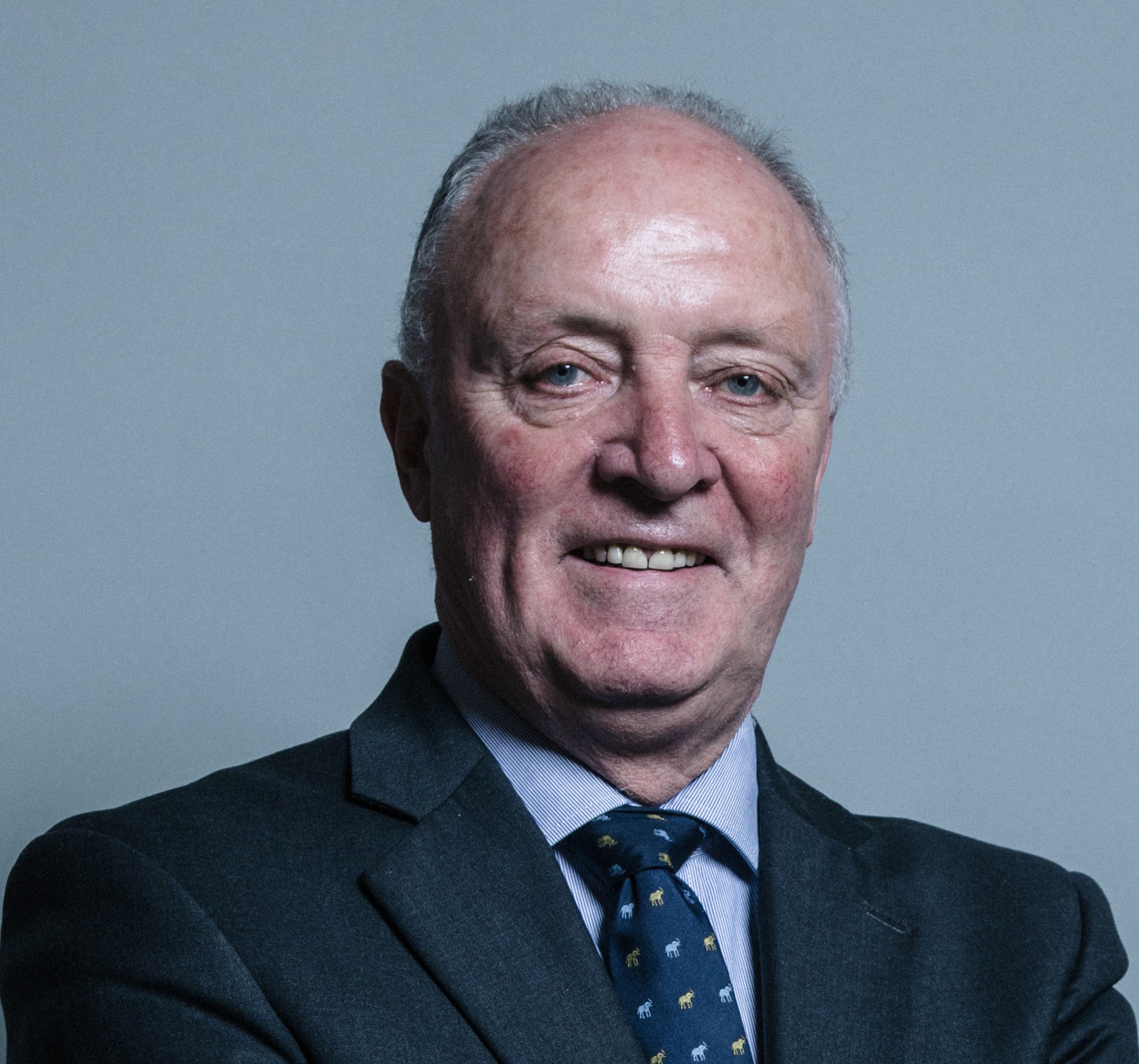 You may have seen in the press yesterday that England player Danny Rose has asked his family not to travel to Russia for the World Cup this summer. He is concerned about racism and the possibility that his family could face abuse.

He’s highlighting an important issue. Russia isn’t likely to be the friendliest place to go and watch a game of football and I am concerned about the safety of English football fans during this World Cup.

I raised this directly with the Prime Minister in Parliament back in March.

I wanted reassurance that football fans travelling to this summer’s World Cup in Russia will be safe. Given the recent diplomatic tensions between Russia and the UK there were additional concerns that co-operation between our police and their Russian counterparts may not be forthcoming.

Following this I was contacted by several constituents who are planning to attend the World Cup and shared my concerns over safety.

I have now received a letter from Harriett Baldwin MP at the Foreign Office with an update on the Government’s work and advice for people planning to travel. 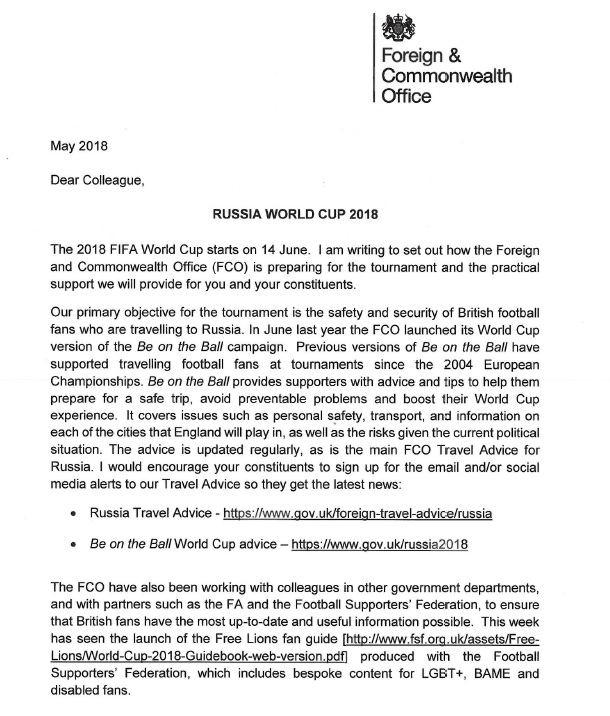 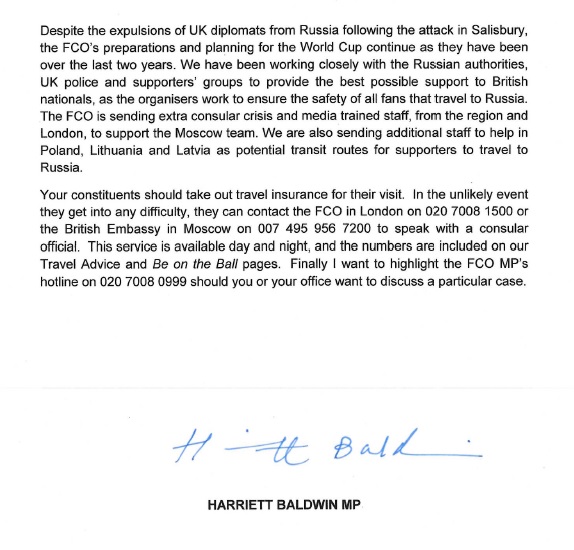